This year’s iGEM project of the Berlin team is all about plastic - to be specific: microplastic and the clearance of our water with the aid of Synthetic Biology.
The idea is to build a modular filter system for wastewater treatment plants which is able to degrade plastic. Bacterial flagella, moleculare hair-like structures, are equipped with a combination of enzymes that are able to breakdown plastic molecules.

4. Implementation of our Product

Plastic is an environmentally harmful organic polymer that is present everywhere. The production of plastic material often results in the release of CO2, which exacerbates the Greenhouse effect. Within the last five decades, global plastic consumption rose from 5 to 100 million tons per year.[1]

Most of this consumption is completely unnecessary and a waste of valuable resources, such as the 600 billion plastic bags that are being redundantly produced annually. Additionally, there is no integrated solid waste management, meaning that plastic waste is neither collected properly nor disposed of in an appropriate manner to avoid the negative impacts on the environment and public health. A good example of this is that out of the produced 14 million tons of Styrofoam only 1% is recycled every year![2]

The massive amount of plastic waste that remains unrecycled partly ends up in the oceans. There, it accumulates through two underwater vortexes. One of these plastic accumulations is as big as central Europe and is called “Great Pacific Garbage Patch.” The main problem with this is that plastic cannot be degraded like natural resources. It is very durable and its decomposition can take up to 1000 years.[3]

Plastics can be divided into macro- (> 5 mm in diameter) and microplastics (≤ 5 mm in diameter), each of which require different approaches for applications. Macroplastics can be found in plastic bags, bottles, car materials, etc. Microplastics, on the other hand, are present in various everyday products, like peelings and creams, and find their way into the wastewater treatment plants through bathroom drains, and house and industrial sewage. Research is already underway to develop some new techniques to convert macroplastics into fuels without harming the environment. This offers a very promising approach, as the plastic can serve for the production of resources that are in high demand.[4]

As for treating microplastics, iGEM Berlin 2015 is constructing a modular filtering machine which can be applied in wastewater treatment plants to degrade microplastics in biodegradable compounds. You might be asking, why don’t the wastewater treatment plants filter the plastic? They actually do; however, microplastics are generally separated insufficiently, which is why they enter our natural environment. Consequently, they are taken up by many organisms, including the ones, to malnutrition. Also, the uptake of microplastics by organisms causes mechanical injuries, as well as an obstruction of the digestive system. Toxic compounds, such as DEHP, could leach out from microplastics and affect the flora and fauna of rivers and seas. And even more importantly, microplastics can also affect human beings through the food chain. A research group showed back in 2013 that one microplastic particle smaller than 1 mm can be found per 25 cm3 in depths that range from between about 1000 to 5000 meters. This is a very disturbing fact because the microplastis have reached the very deep sea![5] 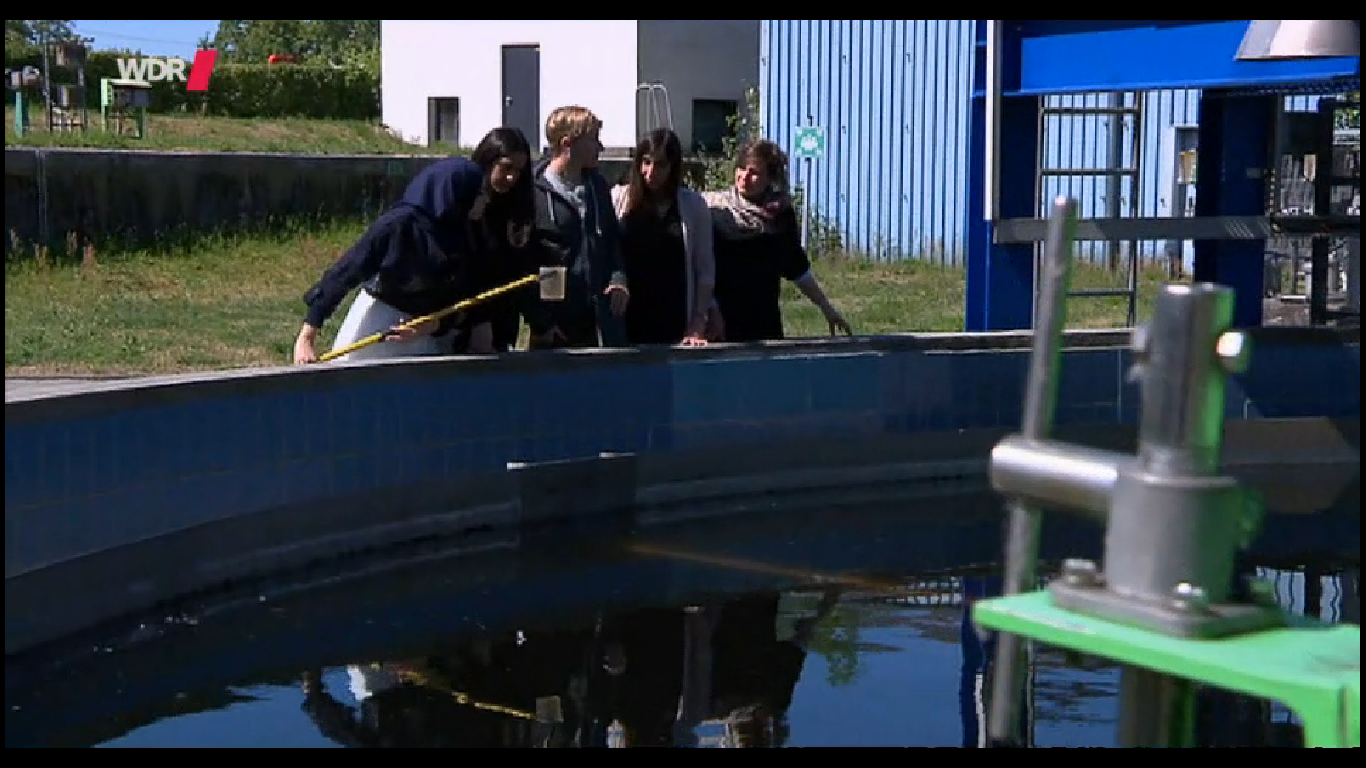 Plastic – a problematic issue for our environment. Every year up to 13 million tons get into the seas. Plastic is present everywhere, not alone as packaging, but also in care products, like peelings or shower gels. It, then, gets through the wastewater into the environment as so called microplastic. The problem: These small particles cannot be fully filtered out even in the wastewater treatment plant. This is what Johann Bauerfeind and his team of the TU Berlin want to change. “We want to construct something like a filtering unit, which cannot only filter microplastics, but also, at the same time can degrade them. Therefore, afterwards, we won’t have the problem that the microplastics are still present, but they will be degraded into their compositions and these can be used by the environment. The aim is to make this students’ dream to change the world somehow come true sometime. And also to make a big project out of a small one which, then, can contribute to the fact that we will maybe have less plastic in our seas.” No easy task for the biotechnology student and his allies. For they fight against an almost invisible fiend. The plastic particles are often smaller than 1 mm. This shouldn’t be a problem for their filter, though. But at which point does this filter work best in a wastewater treatment plant? The biohacker favor the last tank. “Here, the large-sized trash has been removed already, and the stream is not very strong, which means that our filter will fit in best here, because the conditions go easy on it and it can stay active.” Back in the lab Mariam Hammoud and her comrades work further on the development of the filter – a complex system. “Our filter consists of three parts: The first part is the cellulose, which you can imagine as a piece of paper. To the cellulose, hair-like structures, called flagellas, will be bound. Enzymes which degrade microplastics are, then, attached to the flagellas.” To construct their filter, the students use a sort of biological machine. The basis for that can be found in these small chambers, so called biobricks: DNA sections that can be, for instance, applied in bacteria. “We let the bacteria work for us by bringing DNA into them which the bacteria can, then, use to produce for us, what we need.” The biohackers need enzymes that degrade microplastics. To interfere in biological processes and to influence these – a task that fascinates the students. “Because it is possible to somehow implement the idea in your head which is completely abstract. And to see by means of analyzing methods that we have actually moved something on molecular level and have built things.. this is really dope.” 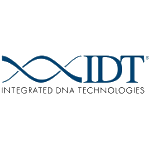 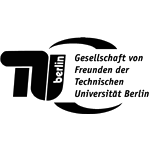 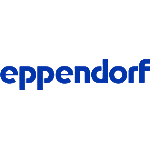 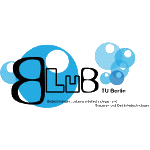