Scroll down for more

Over the summer we worked with nonribosomal peptide synthetases (NRPSs). We developed a B. subtilis strain capable of oligo-mediated genome engineering and used this strain to alter a NRPS. We also investigated methods of screening for novel products with desired activities.

Nonribosomal peptide synthases (NRPSs) are large multimodular enzymes that synthesize nonribosomal peptides, which are short bioactive peptides with a broad range of functions, including antibiotics, immunosuppressants and anticancer drugs.

Multiplex automated genome engineering (MAGE) utilises cyclical recombination with short oligonucleotides in order to achieve a high allelic replacement efficiency and can be used to quickly generate cell populations with varying phenotypes. We introduced oligo-mediated genome engineering into Bacillus subtilis and used it to alter a nonribosomal peptide synthetase.

Tyrocidine is a mixture of non-ribosomal peptides. It can only be used topically due to its toxicity. We sought to express the tyrocidine synthase cluster in B. subtilis to make novel derivatives with oligo-mediated recombineering. 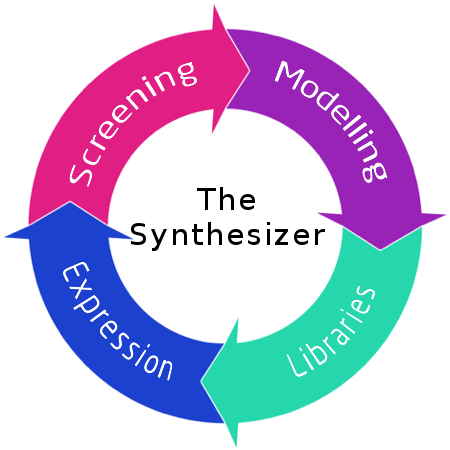 When one method fails the Synthesizer team has to innovate! We explored an alternative approach for generating short, cyclized peptides with similar length to tyrocidine by using self-splicing proteins. These short, self-splicing proteins that have no function in the proteins they are a part of, besides catalyzing their own excision after translation, are called inteins. The splicing creates a peptide bond between the two adjacent amino acids next to the inteins and we hypothesized that it could be used to make our cyclic peptides. 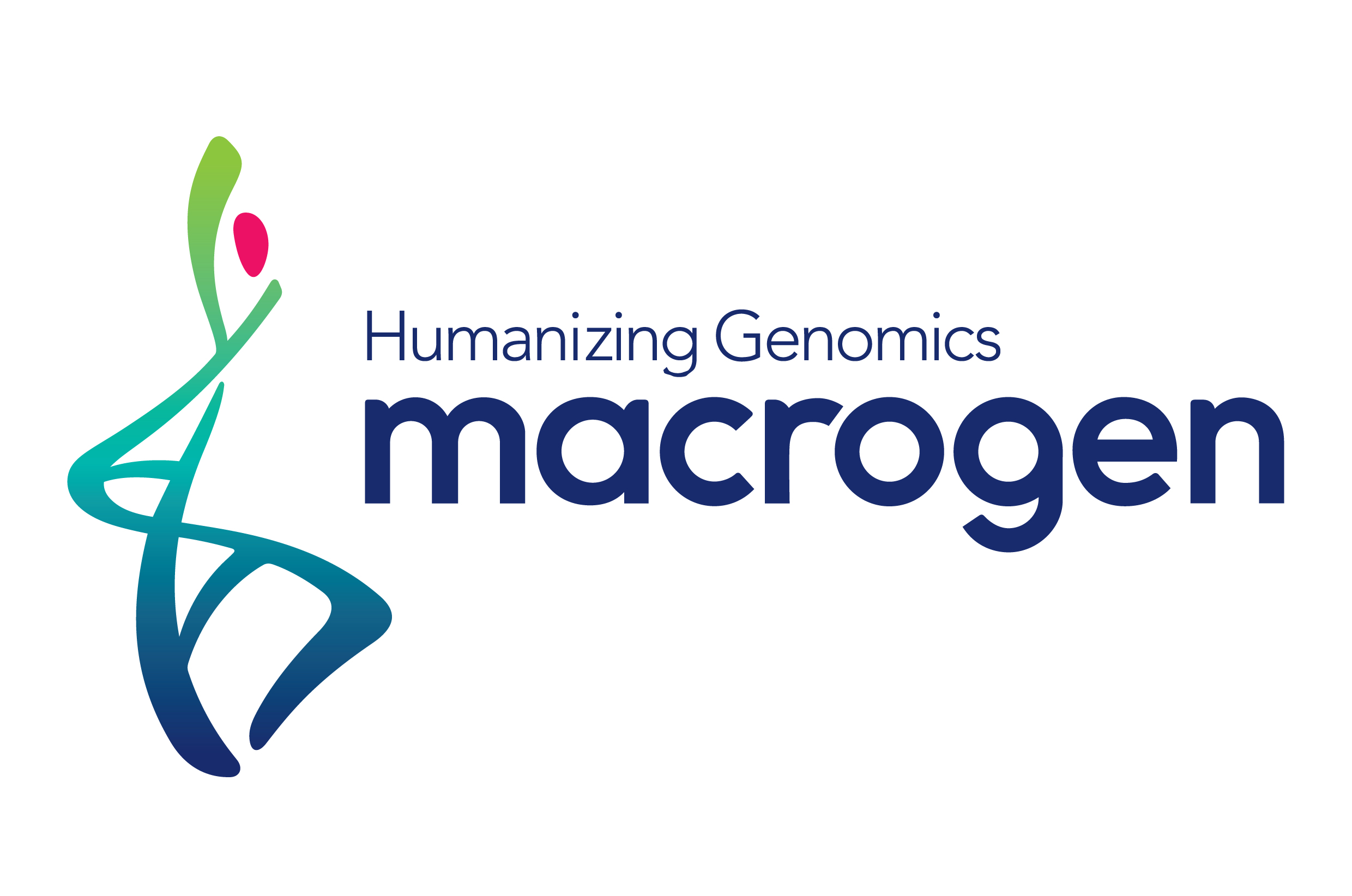