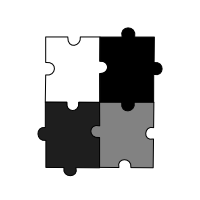 Colon cancer is the second most fatal cancer in the United States. Nearly 140,000 people are diagnosed, and 50,000 people die, from the disease annually. Diagnosis and treatment often require invasive procedures, including colonoscopies and surgery. Alternatively, treatment with chemotherapy is much less specific and causes very serious side effects. An ideal cell-based therapy would have two significant components- a way to target, and a way to specifically kill cancer cells.

As synthetic biologists we think of the gut a bit...differently. We see the bacteria who live there as a resource that can be used to fight colon cancer. With the power of synthetic biology, which gives us tools to control cellular processes, we believed we could develop a system which could target and treat colon cancer. However, as we thought about our project, we realized that our biggest hurdle was the issue of targeting. While we we had tools to control what happened inside a cell, we lacked the ability to control how a cell interacts with its physical environment. Overcoming this relevant well beyond the realm of cancer therapy and has significance for a myriad of biological contexts. Harvard iGEM 2015 thus focused on building a platform for controlling specific bacterial adhesion in a variety of biological settings, including colon cancer therapy.

Nature has been working on the problem of bacterial adhesion for billions of years. We looked there for inspiration and found a durable structure on bacteria we thought we could adapt for our purposes, mimicking nature's design. That structure is called Type 1 Pili. In biological systems Type 1 Pili typically manifest as organelles on the surface of pathogenic E. coli which are responsible for urinary tract infections in humans. The pili are translated from the “Fim” system of genes in the E. coli genome. Formation of individual pili consists of a “chaperone-usher” pathway whereupon a fimD “chaperone” protein binds to a subunit of the pili and “ushers” it through a membrane pore to bind it to the elongating pilus. Repeating fimA subunits form the base of a helical rod roughly 7 nm in length, which are attached to two adapter proteins (FimF and FimG) and finally the FimH adhesin at the end of the pilus. The role which the pili play in these infections follows from its structure. FimH is "sticky" due to a pocket which binds to a sugar called mannose which is expressed on the surface of most eukaryotic cells, including those in the urinary tract. 22 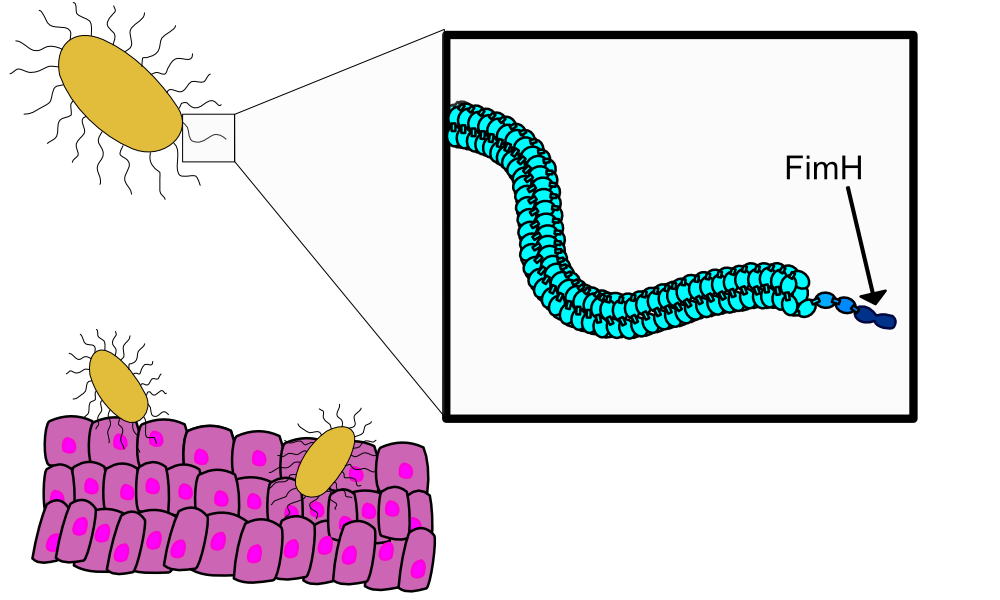 In the Fim genetic circuit, the FimE and FimB recombinases play an especially significant role in regulating expression of the Fim system and the resulting pili production. Containing an invertible 314-bp element called the “Fim switch,” the system is only able to be transcribed by the promoter when this switch is in the “on” orientation. FimE and FimB are located upstream of the rest of the Fim operon subunits. 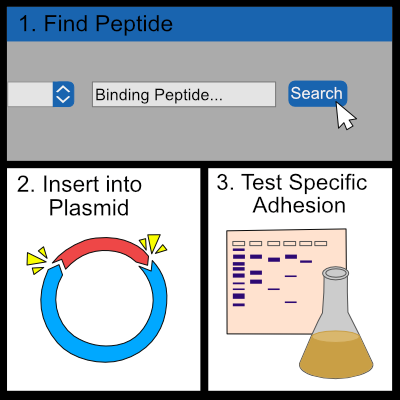 We developed a platform for controllable, specific adhesion that can be used to control how there biological designs interact with their physical environment. Our platform is modular, specific and customizable. 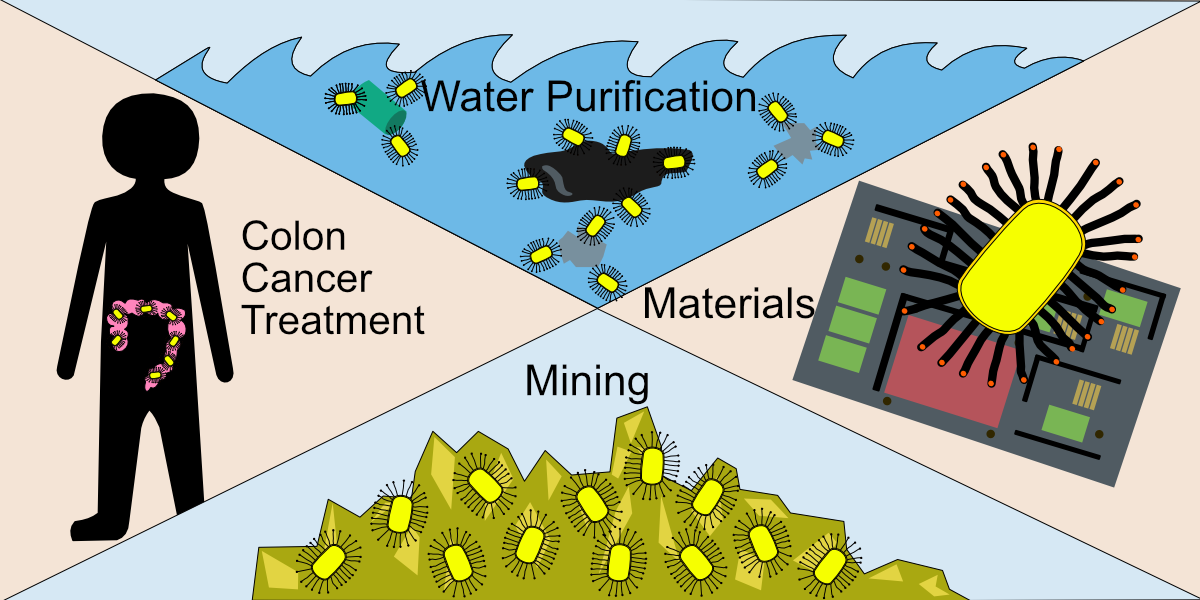 The problem of controlled bacterial adhesion spans biology and we mean to solve it! Our approach and the biobricks we have submitted to the registry will be a resource for future iGEM teams to control adhesion in a myriad of contexts.You can decide what to BactoGrip!