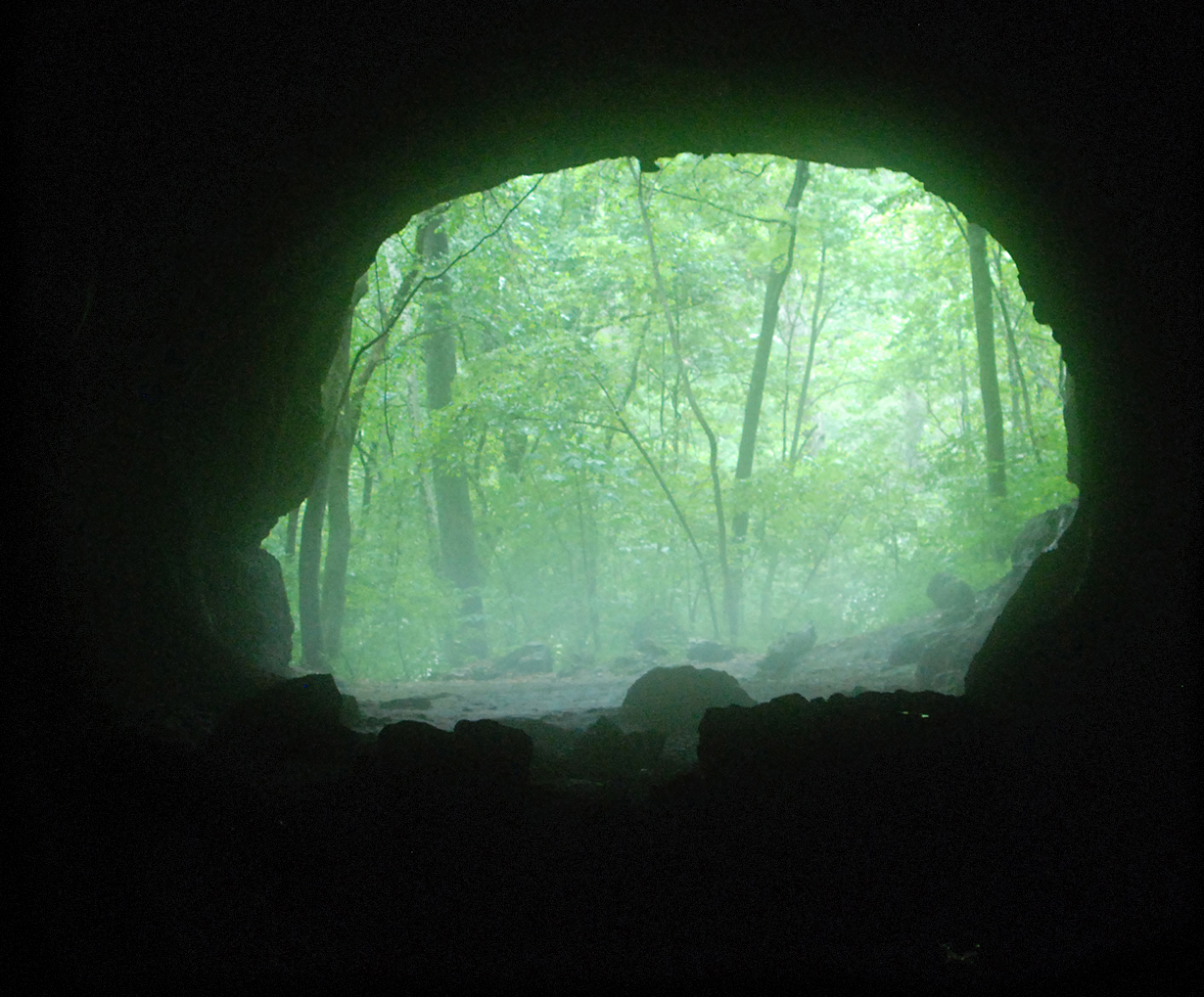 Bats, despite their bad reputation, are vital to the ecosystem and economy of North America. Bats consume enormous numbers of pests, saving agriculture millions of dollars and reducing pesticide use, while serving as the sole pollinators for many plants. Meanwhile, their waste is the main food source for entire cave ecosystems supporting diverse and unique organisms. 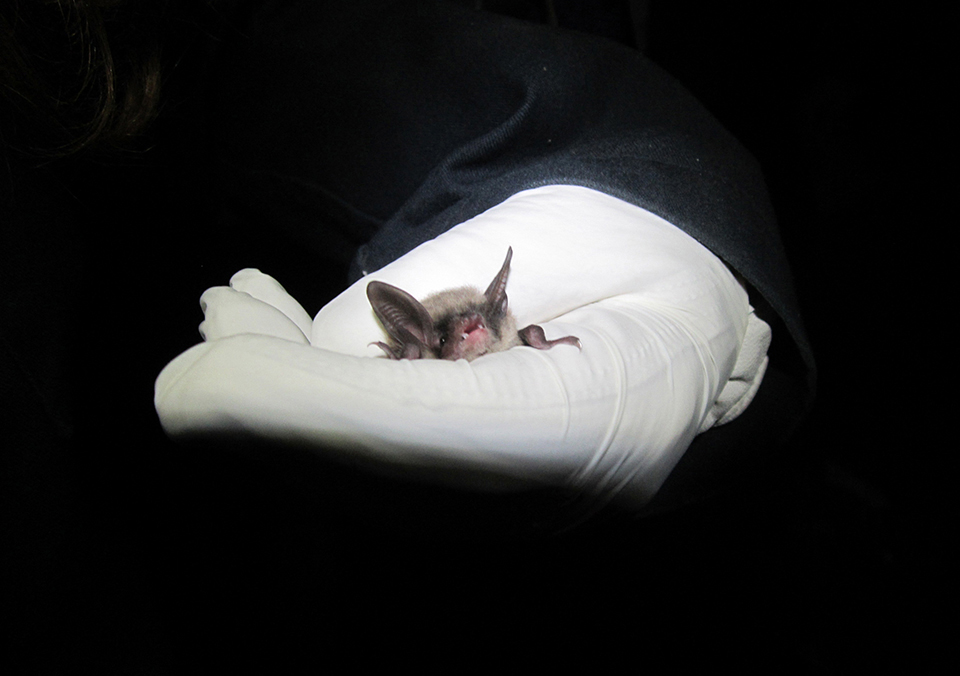 Since 2007, a fungal disease introduced from Europe has been quickly spreading among bat populations in North America. White-Nose Syndrome (WNS), caused by Pseudogymnoascus destructans, is responsible for mortality rates in excess of 90% in some caves. Included among the wide range of species affected by WNS are several already-endangered species. With current trends, entire bat species could become extinct within decades.

P. destructans digests the bat’s skin and awakes bats during their crucial hibernation as their body temperature drops. Ultimately, most infected bats die from starvation or inflammatory shock, and estimates suggest more than 6 million bats have already perished.

Traditional approaches to fungal infections, specifically fungicides, indiscriminately kill beneficial and harmful fungi, while providing strong evolutionary pressure for resistance. We are instead exploring a volatile organic compound, ocimene, which has been shown to slow fungal growth. We are also investigating ways to sense P. destructans to impact the cave environment as little as possible, and compounds that may inhibit metabolism of the bats’ skin. Our hope is that by slowing growth of the fungus, we can defend bats from the disease and give them a chance to recover after hibernation. 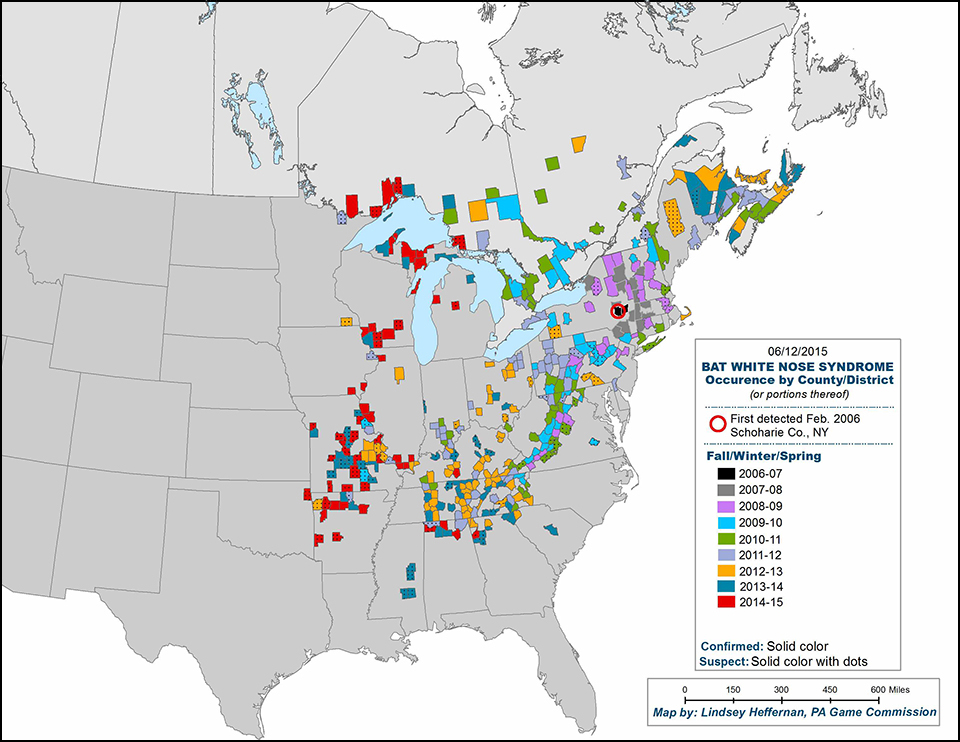 We designed and attempted to assemble two plasmids encoding the mevalonate pathway, along with the enzyme responsible for (E)-beta-ocimene production. Our plan included characterizing the parts by testing in-vivo production of mevalonate and ocimene in E. coli. We could then proceed to in-vitro testing by GST-tagging ocimene synthase, purifying, and preparing an assay with geranylpyrophosphate and testing ocimene production at various conditions. Both halves of the pathway would be tested independently to find the rate-limiting pathway, to provide direction for future groups wanting to modify the pathway.