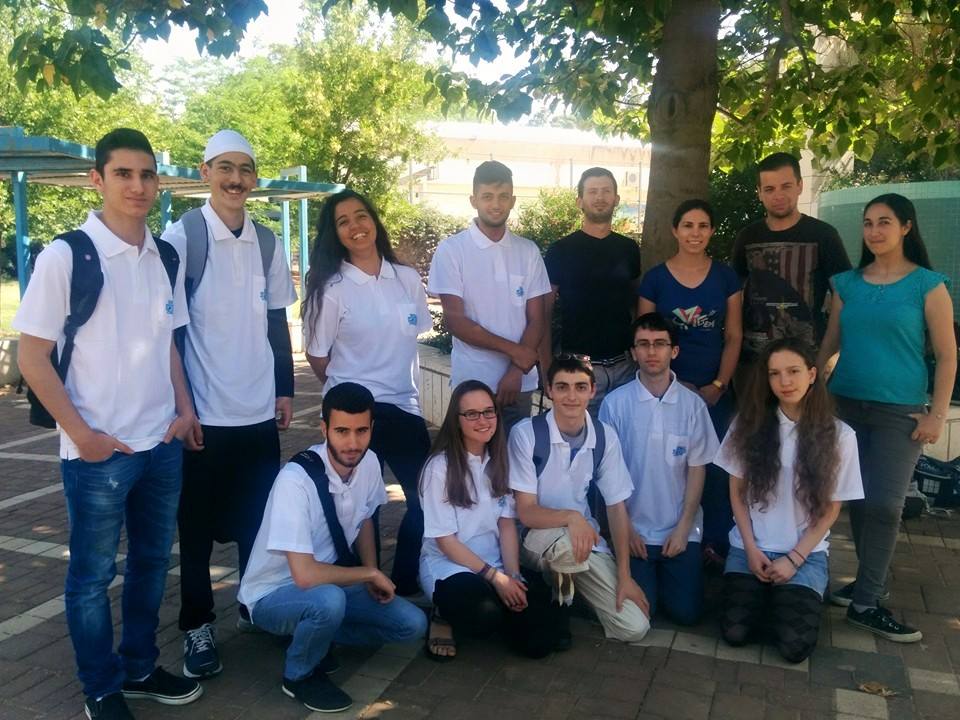 This year’s Technion high school iGEM team consists of 14 students from the 11th and 12th grade, who participate in the national president’s program for future scientists and inventors in the Technion.
Within the frame of this program, we not only participate in the iGEM competition, but also attend undergraduate courses at Technion in engineering, biology, mathematics and physics.

Our iGEM project addresses a severe problem of using synthetic biology products in the industry and agriculture – environmental damage. Releasing genetically modified organisms (GMOs) into the environment can influence the natural balance and diversity of the environment. Thus, we propose a new mechanism for a kill switch that can be controlled by initial conditions set by the user. By introducing a genetic circuit into our model organism E.coli we aim to adjust the bacteria's life time according to one's goal. 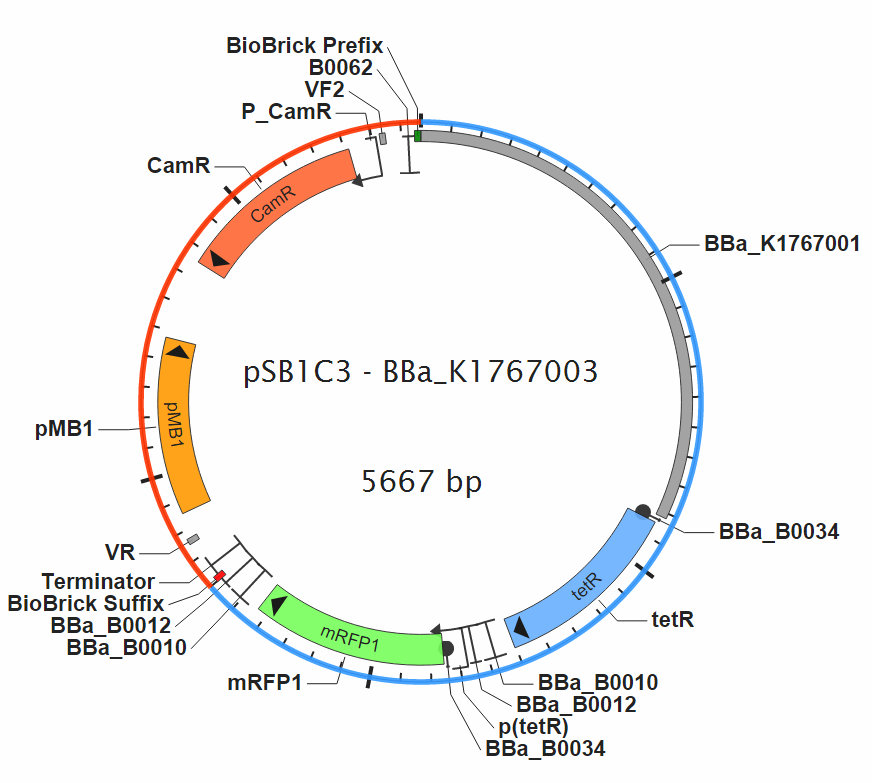 This mechanism is innovative both in its simplicity and in functionality.
Although previous iGEM teams have introduced mechanisms for a timed kill switch, they were not properly designed and tested, or their complexity did not allow an easy industrial production nor a simple experimental repetition.
The strength of our project is the well-designed genetic circuit that leads to a time-controlled E.coli degradation combined with mathematical predictions. 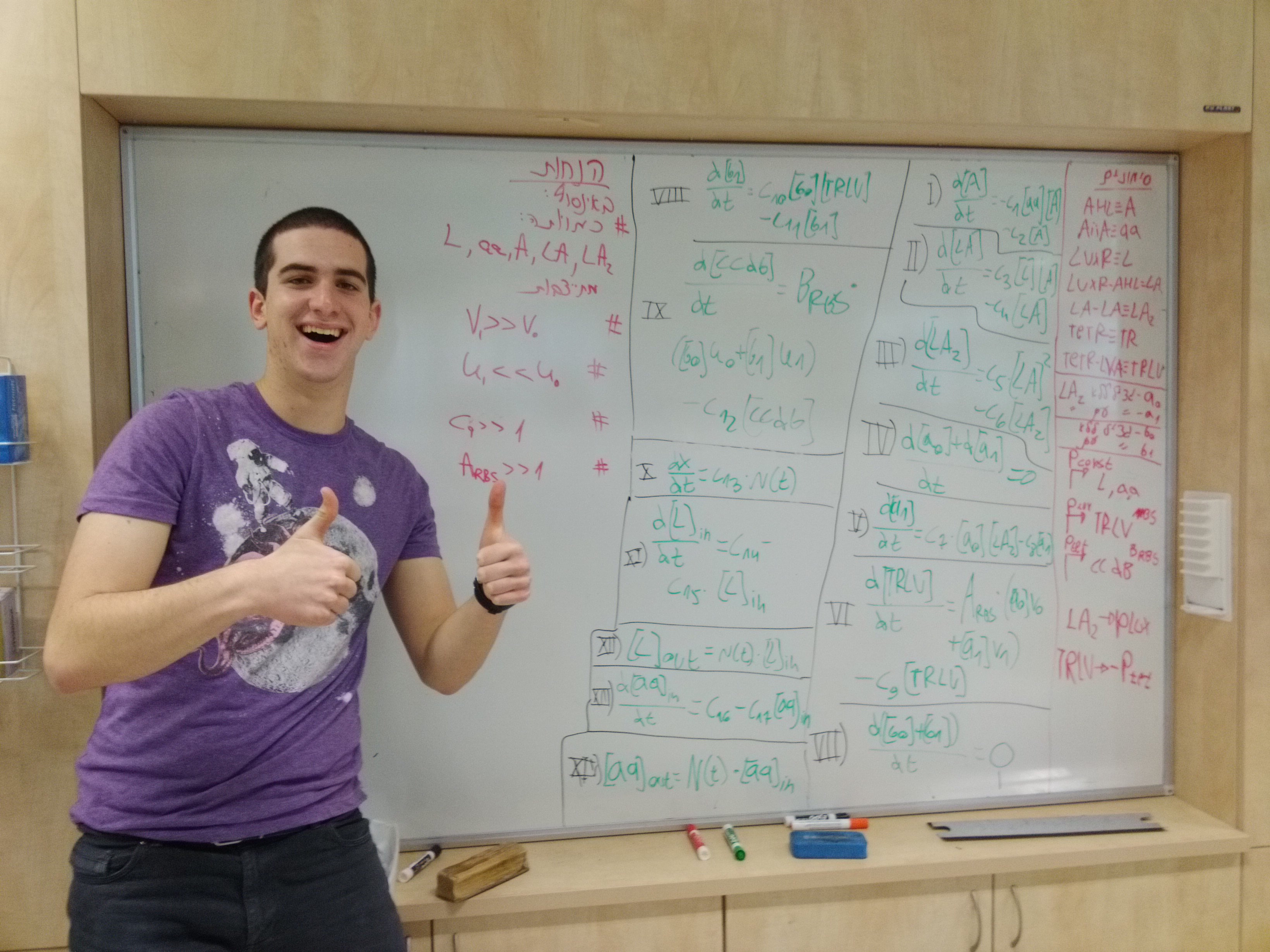 We model our system by using differential equations and probabilistic principles for both deterministic and stochastic mathematical descriptions of each part of our biological circuit.
Based on our model, we will create a software tool that can be used to predict the results and behavior of our circuit, and plan the experiment according to the desired outcome. 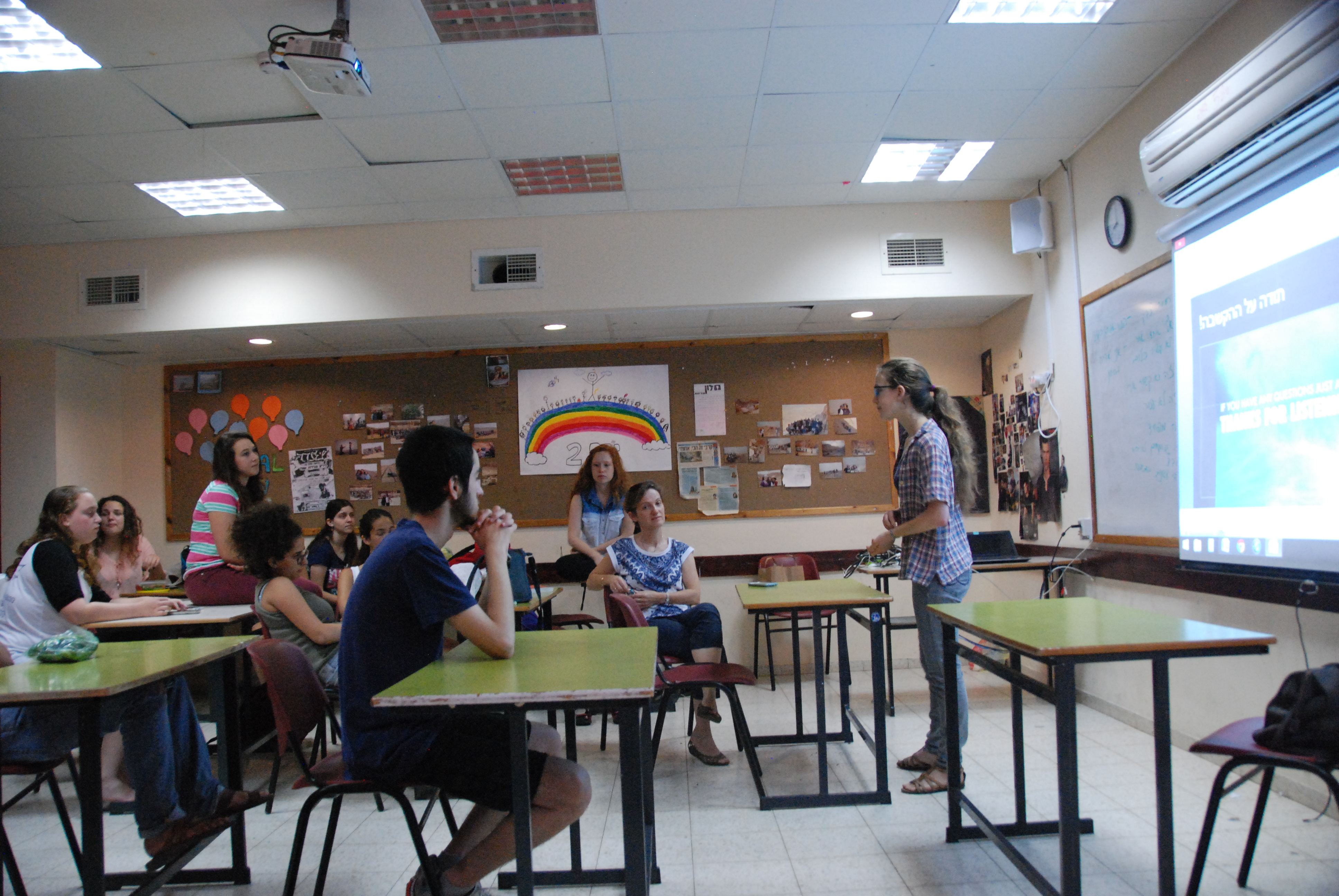 As a part of our human practice, we give lectures at schools from different sectors of the Israeli population and organize synthetic biology events for children. Taken together, we are convinced that we provide a promising project that covers biosafety issues and addresses young and old.