Antifreeze proteins (AFPs) are a structurally diverse class of proteins that alter the dynamics of ice crystallization and thereby permit organisms to survive in temperatures below the freezing point of water. AFPs have tremendous promise in biotechnology applications including cryogenic tissue preservation, freeze tolerance in crops, and improvement in the quality of frozen foods. AFPs have been utilized in a limited way by a number of previous iGEM teams, though very few AFPs have been analyzed thoroughly for use in E. coli, and rarely have they been explored comparatively. One of the most exciting new applications for APFs has only recently been discovered: Heisig et al. (2014) showed that a tick antifreeze glycoprotein, IAFGP, was disruptive to the formation of biofilms--cooperative structures formed by bacteria that contribute to serious problems in manufacturing, food processing, and human health. It remains unknown whether this biofilm-inhibiting property is a common feature of APFs or is specific to AFPs with particular structures or sequences.

Our aim is to create a library of antifreeze proteins collected from diverse kingdoms of life and, by engineering E. coli to express them, test their antifreeze and biofilm-disruption properties. In addition, we hope to determine whether expressing multiple antifreeze proteins confers a cooperative advantage over single proteins. Finally, we plan to use the information learned to design synthetic antifreeze proteins for E. coli, idealized for either surviving low temperatures or disrupting biofilms. Our project will create a new toolkit for the synthetic biology community that will facilitate the development of synthetic systems that must survive in subzero temperatures, in addition to providing a potentially novel method for the control of biofilm dynamics. 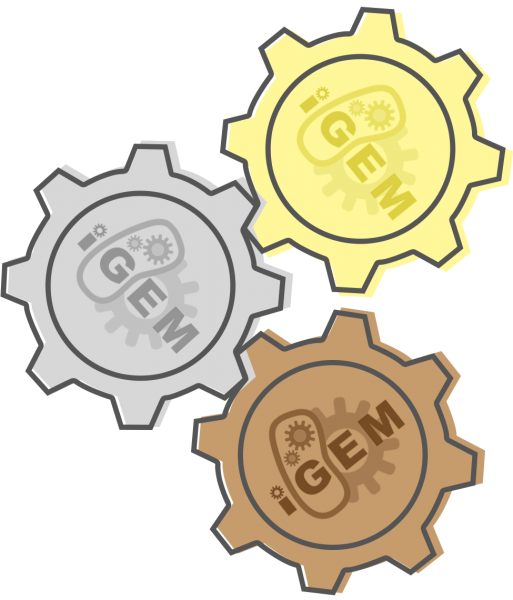