All life is defined by the capacity for growth, reproduction, reaction to stimulus, and, foremost, the necessity to convert biomass from fixed substance to living tissue. That is, all life needs to eat. Whether it be a plant capturing the sun’s rays for the production of sugar or a man eating eggs and bacon before heading on his way to the office, the need for consumption and absorption of nutrients is key to life as we know it.

Food defines human behavior. We work to eat. We eat to live. We socialize around food. Relationships begin in restaurants and bars. Food plays a role in celebration and sadness. In triumph and defeat, we need to eat.

Amongst all of this cultural, social, and biological implication, Columbia NYC iGEM sees another possibility. No person enjoys the doctor’s office. No diabetic looks forward to insulin injections. Often, medical practice can be invasive and bothersome. Why must this be so? It need not be.

Columbia NYC iGEM looks to combine medicinal need and food. This concept is not a new one. Ginger, for example, has been a cultural remedy for many a malaise. Recently in a particular strain found in Malaysian traditional medicine, anti-tumor promoter activity has been identified. (1). There exists a certain level of ease in partaking in medicinal remedies via ingestion of food. Eating is commonplace. It is seen as noninvasive. Thus, utilizing it as a means of drug delivery seems ideal. 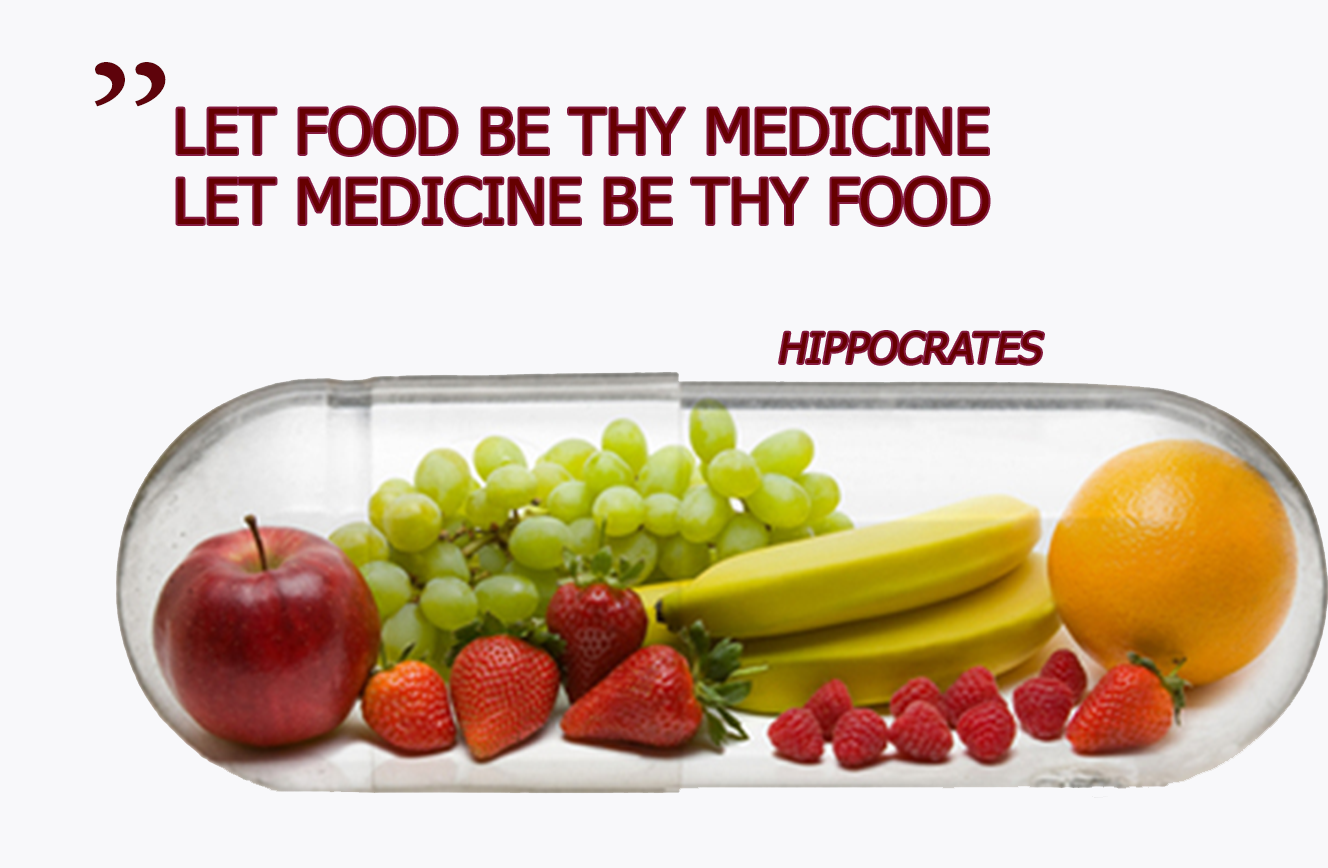 The Power of Signal Peptides

The question then becomes: how ought we best to merge these two things, food and drugs? Synthetic biology offers a solution. Synthetic microbe design as drug delivery systems has been discussed at length within the scientific community (2). Probiotic cell cultures offer a real time delivery of target molecules (3) Probiotic bacterial strains (such as Escherichia coli Nissle) possess the ability to temporarily exist within the mammalian. As such, any secretion by these cells finds its way into human blood stream via absorption by the intestinal tract. Indeed such a mechanism has been used to form various insulinotropic proteins in mice. Notable insulin production was recorded (4). In addition to this, recent work has shown the two hormones Peptide YY and Ghrelin possess potential as therapeutic agents in the treatment of obesity and malnourishment, respectively (5-6).

Building upon this work, the team decided to focus on constructing a system of drug delivery using microbes with the target gut hormones of Glucagon-peptide 1 (Glp-1), Ghrelin, and Peptide YY (PYY). Glp-1 stimulates the secretion of insulin from the pancreas & increases the number of insulin-secreting beta cells in the pancreas. (7) PYY works to decrease appetite & increase satiety (8). Ghrelin stimulates appetite to increases human food intake by up to 30% and promote fat storage by acting on the hypothalamus (9).

With hormones defined, the team had to define how it was they might deliver the peptides. As the hormones would be generated within the cell, a method of shuttling them into the extracellular space had to be defined. For this we looked towards the generalized Type II protein secretion pathway.

The Type II secretion pathway works by way of stretches of DNA directly upstream of the gene product called signal peptides (SPs) which target the gene product for secretion. Once translated, the SPs direct the protein towards a series of transporters which then remove the SP and secrete the remaining product, the target protein (10-11). Specifically we focused upon the E. coli SPs pelB and phoA and the Lactobacillus sp. SPs lp-3050 and M6.

With this mechanism established the team turned its attention to our unique drug delivery location: the mammalian gut. Comprised of thousands of distinct species of bacteria, the gut is the epitome of the power of a microbiome. Individually, the bacterial species could not attain the feats of digestion seen across mammalian species. Plant heavy diets would cease to possible. Together, the microbiome achieves a feat greater than the sum of its parts. This is accomplished by specialization and division of labor. One bacteria might break down plant fibers, another might break down those by-products, and so on, until digestion achieved. Indeed microbiomes are found not merely in the gut, but within human endeavors, such as waste treatment and agriculture

With this in mind, our team decided to focus upon another possible delivery system involving the LuxR/I quorum sensing system and acylhomoserine-LuxR complex dependent lysis mechanisms (12-13). The power of microbiomes lies in tighter regulatory control and vast potential beyond that of a single cell line. Here we outline our success, failures, and overall impressions.