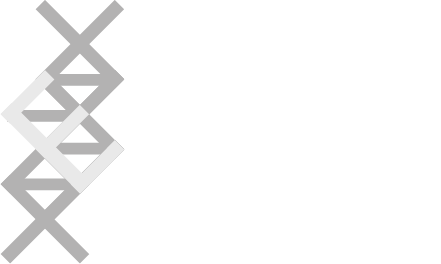 Each of the individual parts for the project was transformed into bacteria and grown overnight on an agar plate. The most essential parts used were:

The parts were grown from single colonies which were grown into larger cultures. Midipreps were performed to extract the DNA. Restriction digests were performed using EcoRI, PstI and/or XbaI enzymes and DNA was run on an agarose gel for analysis. (See Lab Notebook entries from 4/28-6/17) In addition, PCR was done using the VF2 and VR BioBrick plasmids (see 6/1 entry in Notebook).

After the composite parts were created, validation of function was performed. First, we transformed the DNA into bacteria and established different bacterial strains. The two reporter strains expressed AHL-inducible GFP (K1584026) and AHL-inducible lacZ (K1584035) along with constitutive LuxR expression. There was also a test strain which constitutively expressed the AHL-degrading lactonase gene AiiA (K1584008). To validate the inducible reporters, the bacterial strains were exposed to various doses of AHL (see protocol). As shown in Picture N, GFP expression was induced by AHL treatment. As shown in Picture _[picture from Meen's email], AHL was also able to induce lacZ expression and enzymatic breakdown of X-gal.

Finally, we wished to test the ability of the AiiA-expressing line to break down AHL and prevent reporter gene expression. The AHL was either added directly to reporter cells (control), added to test cells or added to a mixture of test cells and reporter cells. As shown in Picture_[insert picture from Nuri's email], the test bacteria were able to reduce activation of reporter gene expression if they AHL was exposed to AiiA-expressing cells before adding to the reporters. However, if the AHL was added directly to test and reporter mixes, reporter genes were activated.

In summary, we were able to create several different bacterial plasmids and validate them. In addition, we showed that our hypothetical system of antibiotic-resistant bacteria detection using quorum sensing was possible.