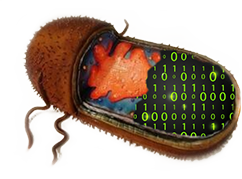 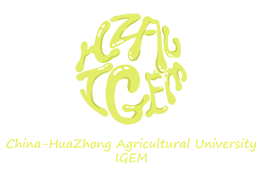 Since the emergence of Computer Science, the life styles and society conditions of human beings have experienced a huge leap. Till now, computers have been widely used in many fields of human life. At the same time, there has been great development in Biological Science as well. Biology is believed to bring another marvel for the world. With the rapid developments of computer science and biology, the connections between them are getting more and more close, manifested as the emergence of the following events: the processing of biological data through computers, the computational simulation of life activities, and even the researches on man-machine interface. There seems a trend that computer science and biology being combined into one. Thus, we wonder what would happen if we combine the life in the real world with the computer-simulated life in the virtual world. Could it be regarded as a new life form that is half-real and half-virtual?

Meanwhile, virtual-reality devices are the major ways to experience the virtual world, like Google-Glass, Holo-Lens and Xbox. However, no matter how cool they may look like, the core of their working mechanisms is just the sense, like your eye-sight that could communicate with the world. The degree that you feel being involved in the virtual world is too shallow to make you believe that you are experiencing a reality. Therefore, we intend to create a new method that a whole real life system would fuse with a whole virtual life system. That's the concept of Mixed-Reality Cell (MR. Cell). We put forward a whole design to make it come true.

To achieve our goal, we chose oscillation, a typical biological process, to represent life activity. A genetic oscillator was built in E. coli as the real part and an e-oscillator was simulated in a computer as the virtual part. The two parts could interact with each other through an interface device composed of microfluidic chip and chemical/optical modulator. At the beginning, the two oscillators work independently in a dual-reality state. With their interaction, they would gradually adjust to each other without human interference to a strongly coupled and synchronized mixed-reality state.

To reach our goal step by step, our project is divided into three phases, virtual-virtual coupling, mixed-reality in physics and mixed-reality of bio-oscillators. Till now, phase 1 that two e-oscillators coupled with each other and phase 2 that an e-oscillator coupled with a physical oscillator represented by the light intensity change of an LED have all been achieved. What's more, we designed several experiments to test the parts we used, including a hybrid promoter and the Light Controlling system; the results showed that these parts can work well. Also, a prototype of MR. Cell was demonstrated in this project which has great potential in a wide range of the future biological research.

As we know, computer technology has brought about great revolution in human life from 20th century. Now, we entered into 21th century, a century of life science. The developments of computer science and life science both impact profoundly on our world and society. They also promote the productivity of our society. We can’t help imagining what will happen if these two subjects combine. We can’t predict what will happen. However, we believe that the combination has great potential, and even trigger the next revolution.

Researchers have explored the mix-reality states in physical systems [2, 3]. By setting a simple pendulum in reality and designing a simulation program in computer, mixed-reality states were obtained by bidirectional coupling between the real and virtual pendulums. On the other hand, in the realm of biology, researchers have constructed two genetic oscillation circuits in bacteria and coupled them based on queuing theory [4]. Inspired by these researches, we want to achieve a bidirectional coupling between organisms and computers to create a new united life form. We believe that such a life form possessing the designability of computers and the evolvability of organisms will make a big difference in the future.

MR. Cell, a half-real and half-virtual life form, is composed of two parts, the real part in E. coli and the virtual part in computer. These two parts interact with each other through the interface hardware and will become coupled into a unified whole, a mixed-reality state. 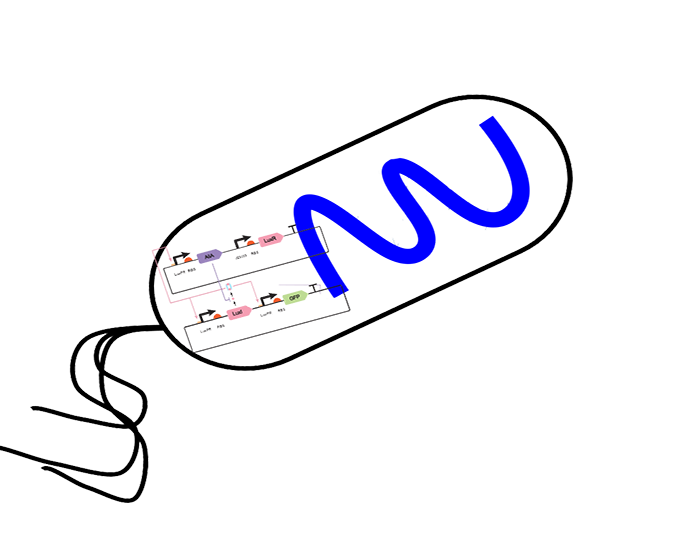 Virtual part Mixed-reality states occur only when a virtual and a real system are sufficiently similar. Therefore, according to the mechanism of the genetic oscillator, we simulated an e-oscillator in a computer as the virtual counterpart. In addition, the state of e-oscillator could be modulated through the parameter adjustment. 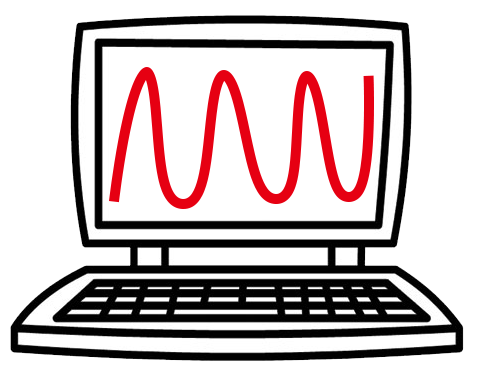 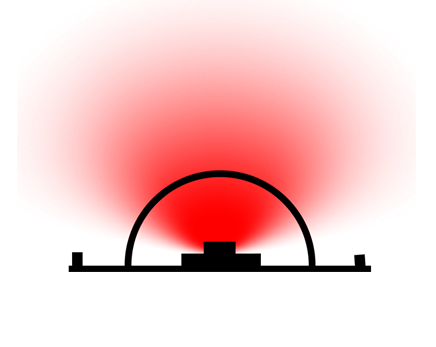 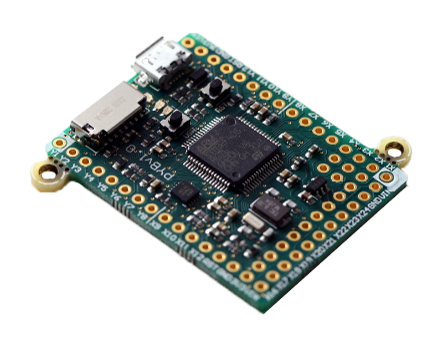 Interface device The two-way interface device is composed of Light Receiving part and Light Controlling part. For the former part, cells were cultivated on a microfluidic chip and observed by fluorescence microscope; for the latter part, light (LED beads) can be controlled by a computer through a Single-Chip Microcomputer.

At the beginning, the two bio-oscillators, genetic oscillator and e-oscillator, work independently in a dual-reality state. When connected by the interface devices, the two parts begin to interact with each other. The state of the genetic oscillator in E. coli cultured on a microfluidic chip would be observed through a fluorescence microscope and transmitted into the computer. The computer would analyze and process the received fluorescent data and adjust the state of the e-oscillator through parameter modifications. In the meanwhile, based on its own state, the e-oscillator in the computer could also regulate the state of the genetic oscillator through LED light intensity. The LED is controlled by a single-chip microcomputer that is linked to the simulating computer. Following the information processing cycle, the real and virtual parts interact with each other and become coupled eventually. 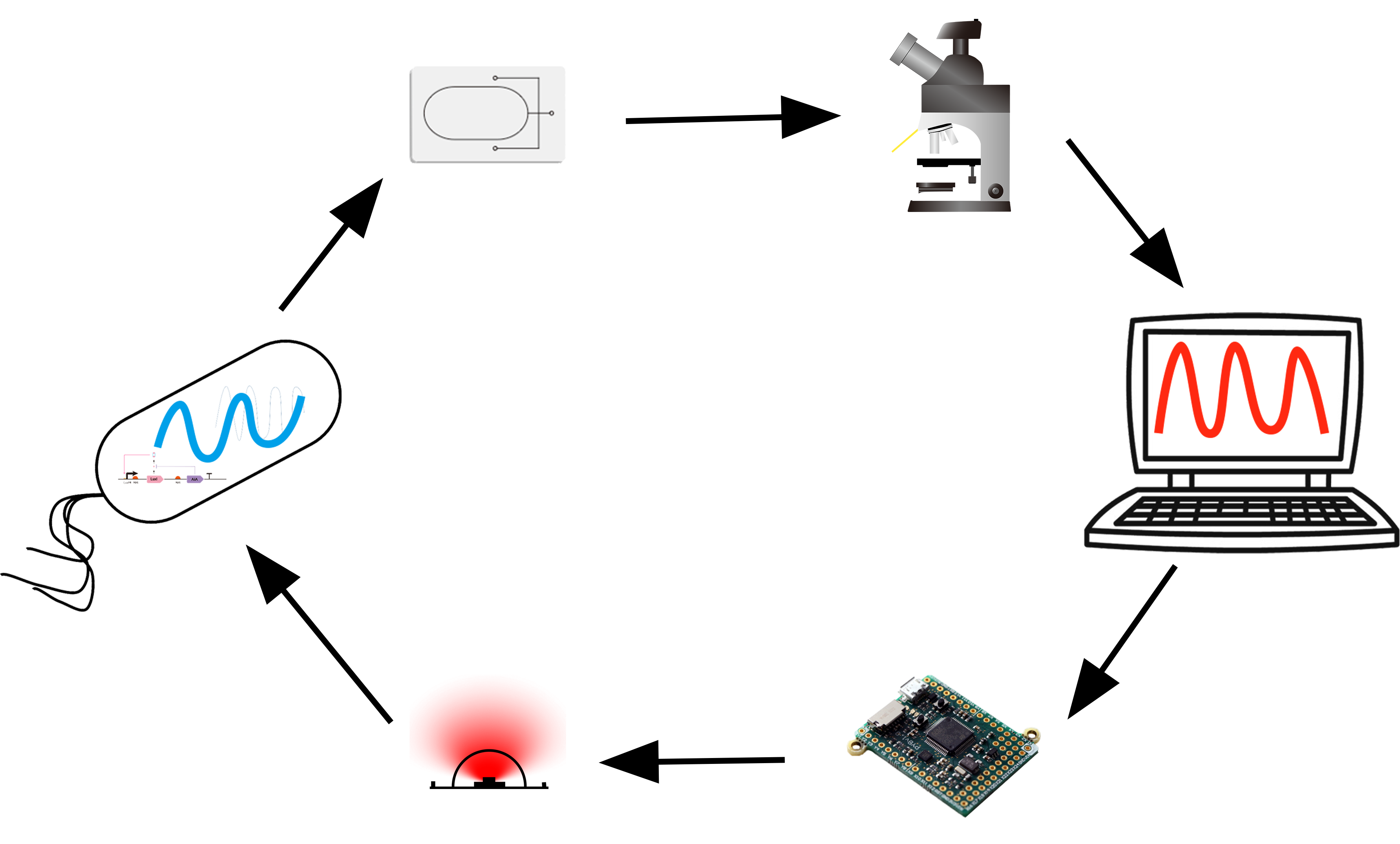 Besides, considering the complexity and difficulty of the system, we took three stages to achieve our final goal, MR. Cell. At the first stage, we simulated two e-oscillators, which are of similar characteristics but have different initial states. They were successfully coupled. Next stage, an LED lamp was used to replace the genetic oscillator in E. coli to interact and couple with the e-oscillator in the computer simulation. They were successfully coupled. The final stage, our ultimate goal, is to complete the MR. Cell, the two parts of which could synchronize and couple strongly. 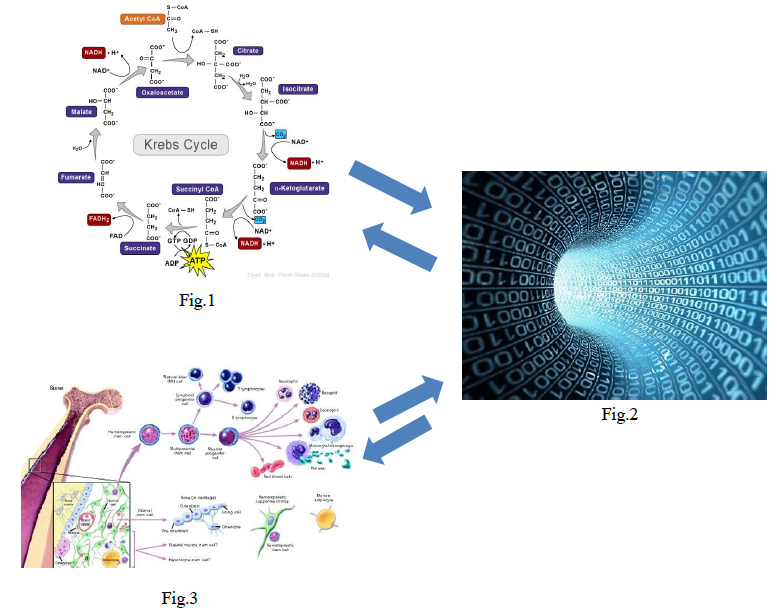 We chose to couple oscillators because the synchronization is easy to observe. Not only oscillations but also many other biological processes could be coupled. In fact, the core are the real-time communication (between the real and virtual parts) and co-determination of the system behavior in the coupled state of the mixed-reality system. Life has strong coupling within itself and with the environment; that’s why we need to decouple parts in synthetic biology. In our project, we not only plan to achieve coupling between a bacterium and a computer but also dream to achieve coupling between a bio-system with everything. We will try to couple different kinds of organisms with different kinds of computers. We also plan to test the cascades of the couples. Finally, it may fuse the organisms, inorganic environments and their virtual counterparts into one system, boosting the biological research into a new stage: synergetic biology, where bidirectional synchronization and coupling between the real biological processes and the virtual simulation processes (implemented as the computing processes in the real world) are fundamental.