In 1930s, a new, strange disease happened in Toyama village, Japan, called Itai-Itai disease, whose symptoms were exactly the same as it was. Patients had insufferable pains in bones. The whole body anywhere was very easy to fracture. They had been shouting “Pain! Pain!” until death. Now we know, the cause of the disease is cadmium poisoning. The river that local people used for drinking and irrigating crops was polluted by the sewage, containing a large amount of cadmium. It was discharged from the Zinc smelting plant, which was built on the upper reaches of the river. Cadmium through food chain gradually enriched in human body. Up to now, in 2014, a village in Guangxi, China also has the occurrence of Itai-Itai disease. 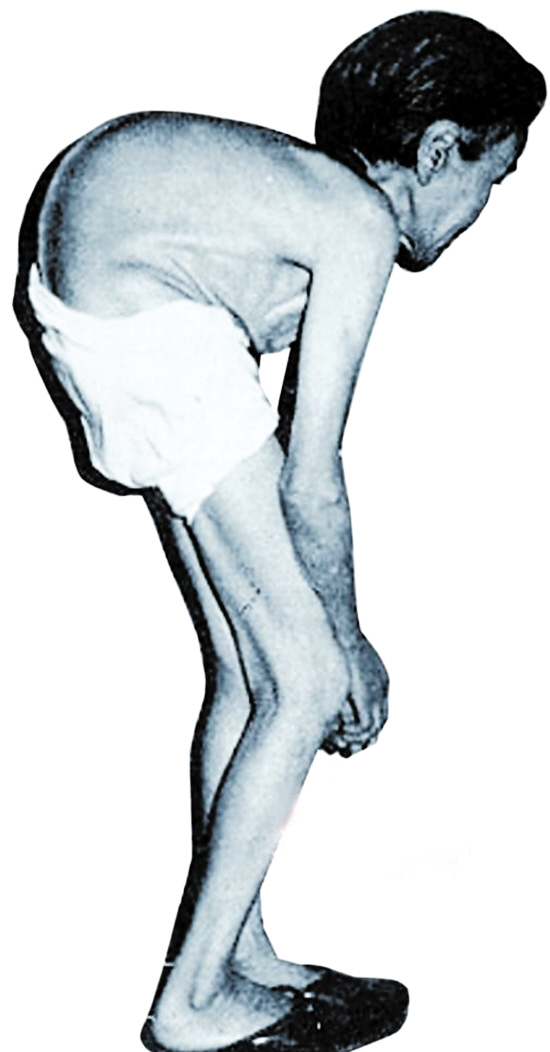 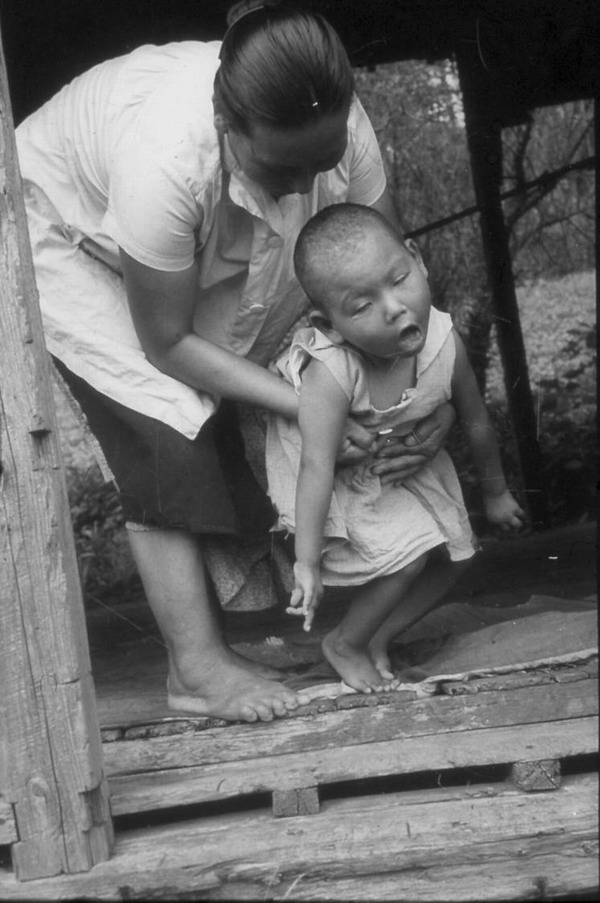 Figure1: Patients with bone deformation due to cadmium poisoning
Figure 2: A child was moaning because the great pain caused by Itai-Itai disease.

Cadmium’s entering human body can make it a huge loss of calcium in bones and trigger a series of damage, like osteoporosis, bone atrophy, joint pain and so on. Once had a patient, hit a sneeze, unexpectedly leading to several fracture. Even mild cadmium poisoning can cause lung and kidney damage, like toxic pulmonary edema and chemical pneumonia.

Figure 3: Cadmium does harm to the bone seriously.

Asia is the world's largest primary cadmium metal producing areas, mainly in China, South Korea, and Japan. But industry that is related to cadmium is globally existed：Smelting, spraying, welding and casting bearing surface of cadmium；Stope；Rods in nuclear reactors；Neutron absorber；Electroplating factory, and so on.
So, do you think cadmium is far away from our daily life? No.
In June 2010, the U.S. Consumer Product Safety Commission confirmed that the glasses sold by McDonald were found to contain cadmium elements in the paintcoat, which could exude from the surface of the glasses. About twelve million glasses were recalled in the United States.

Figure 4 ：The paintcoat of the glasses sold by McDonald were detected to contain cadmium elements.

In 2012，the report from the environmental organization of Canada about Potential Damage of Heavy Metals in Cosmetics said, almost all of the tested cosmetics contain toxic substances, including cadmium.
In June 2012，Shandong Province, Rizhao City inspection and Quarantine Bureau seized 24 tons of heavy sauries from Japan , whose Cd content exceeded the safety standard. Figure 5：Rizhao(China) inspection and quarantine bureau staff at the time of sampling inspection, found that cadmium content of these 24tons saury exceeded the safety standard. 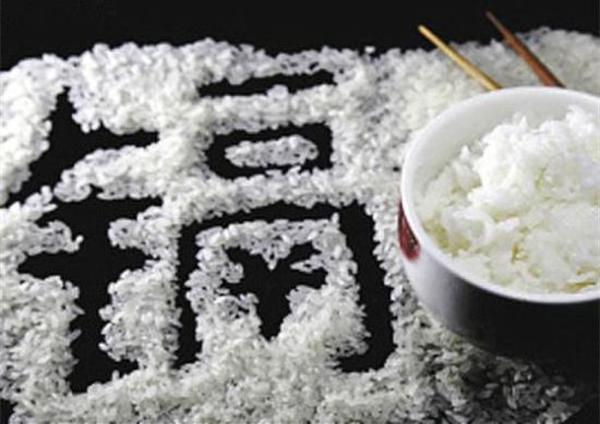 Figure 6：Cadmium containing rice due to water and soil pollution.

Since there is no effective treatment of Itai Itai disease, and cadmium stored in the body did not rule out in a safe and effective method. Therefore, it is especially important to eliminate cadmium pollution on the environment; this is the fundamental measure to prevent the occurrence of pain!
So we got the idea of our project: Super cadmium ion killer.

Concerning cadmium pollution, the iGEM team 2015 SCUT would like to present super cadmium ion killer, a bacterial platform designed to detect and adsorb the cadmium in sewage all over the world. We employ E.coli superficial fiber curli protein—CsgA and synthetic phytochelatins (ECs) to form CsgA-ECs, which can effectively remove cadmium ion in wastewater. Detection of cadmium ion presence in the sewage and indication the concentration with various colors form the first part of the super killer system. Expression of CsgA-ECs coupled to the sensor for cadmium ion forms the second part of the super killer system. When our E.coli is in a certain condition of low cadmium ion concentration, only the green chromoprotein cjBlue will be expressed, leading to a color of dark green in culture. On the contrary, the organism is on red alert with high concentration cadmium ion, producing a red fluorescent protein RFP as well as CsgA-EC(s) to adsorb the ion. It would be carried out until the concentration of cadmium ion dropping to a low level. And the organism comes back to the origin state, the color return to dark green again. As described above, our super cadmium ion killer system is efficient, economical and real-time monitoring, which has great potential application value in the treatment of cadmium pollution in the environment.

Cuili fibers are powerful amyloid protein nano fibers, with a radius about 4-7 nm, which are located in the surface of bacteria and expand as floccules. Assembled by 13KDa CsgA extracellularly, Curli are ideal gene engineering application platforms for extracellular adsorption. Synthetic phytochelatins (EC) are naturally occurring thiol-rich peptides with primary structures (Glu-Cys) n-Gly (n: repeat unit), effectively binding Cd2+ and Hg+. Based on the features described above, our project aim at assemble a device for removing cadmium by fusing CsgA and ECs to achieve absorbing Cd2+ extracellularly.

The mercury-sensing regulatory protein, MerR, which regulates mercury resistance operons in Gram-negative bacteria, was subjected to directed evolution in an effort to generate a MerR mutant that responds to Cd but not Hg. MerR binds cadmium ion, when it presences in the culture. This provokes an allosteric change in the MerR protein that triggers unwinding of the spacer DNA, allowing transcription initiation of the mer operon, which regulates the color of the culture and expression of CsgA-ECs.