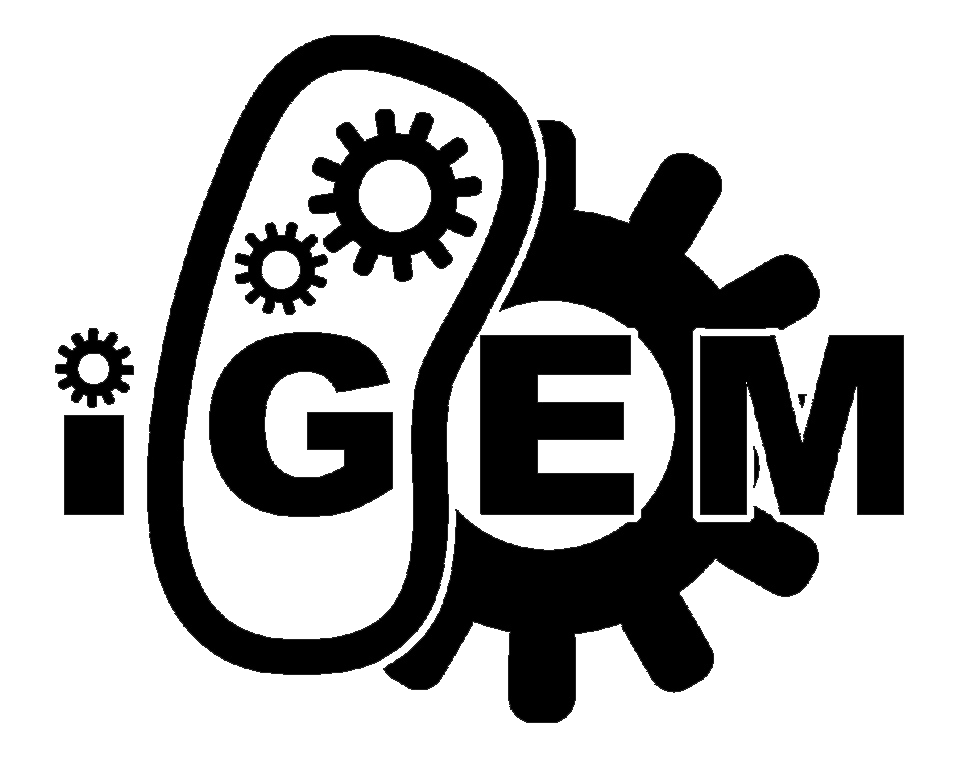 Below you will find all the parts listed that were created by the TU Delft team in the course of the iGEM 2015 competition.

This year IDT sponsored the synthesis of 20 kb for every iGEM team. For this reason, we did not clone our basic parts into the pSB1C3 plasmid backbone, but directly combined them in the synthesis of our composite parts. However, we experienced problems with 2 out of 20 gBlock genes during cloning which unfortunately in the end had to be dropped from the project.

Our initial plan to use GFP (BBa_I13522) to additionally color label the cells containing our plasmid DNA was dropped in favor of using RFP (I13521). In our experience the bacterial cells are intensively red when expressing this gene, which especially makes colony picking after transformation significantly more straightforward than with GFP. Based on this we want to encourage all coming iGEM teams to use RFP instead of GFP.

Since our project was about the induced formation of a biofilm from amyloid nanowires, most of our parts consist of the csgA gene or are variations of it. For instance, in order to mimick the characteristic adhesiveness of biofilms we added different affinity tags to CsgA.

Biofilms are communities of bacteria that live together on a surface, surrounded by a protective layer, like dental plaque. Biofilms consist up to 85% of nanowires. These nanowires are composed of CsgA proteins. All the parts in this collection contain the CsgA gene controlled by a rhamnose inducible promoter. However, most have an additional function, like the His-tag for purification, or the hydroxyapatite tag, that gives the CsgA proteins better adhesive properties to teeth, thereby closer resembling dental plaque. Additionally, several biobricks contain RFP or GFP genes, to improve detection.

pRha + fusion protein of CsgA with Mfp3 + His tag

pRha + fusion protein of Mfp5 with CsgA + His tag