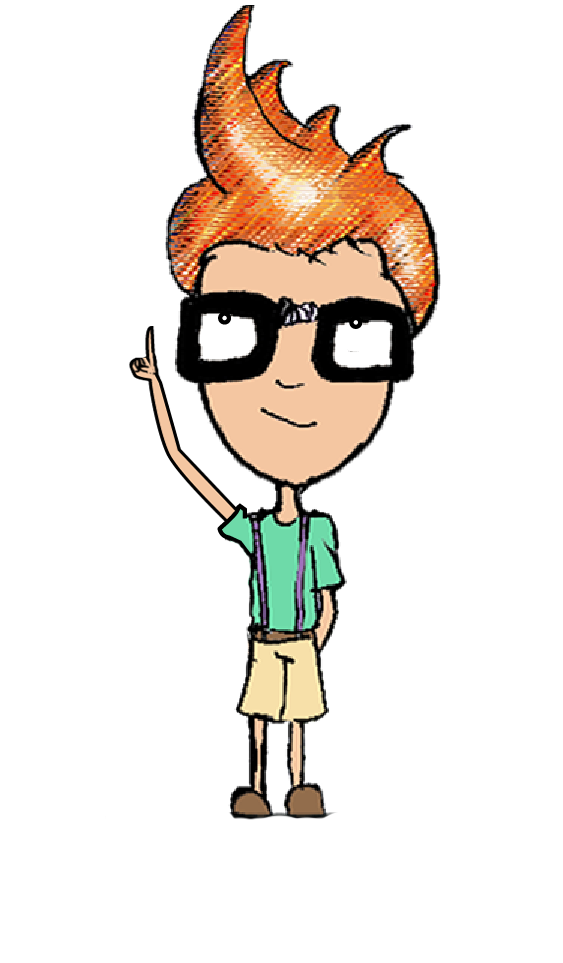 When considering which type of bacteria to use for our cloning, we researched the natural microbiome of the scalp. We found that Bacillus subtilis is prevalent on our scalp. 1

B.subtilis is a gram-positive, rod-shaped bacterium found on skin, in the digestive tract, in epithelial wounds, on extremities of the human body, in livestock and in soil. 2

B.subtilis has also the ability to secrete various proteins.

For those reasons, we chose B.subtilis as our chassis organism for excreting the 3α-HSD enzyme of interest.

In our lab, we used strain PY79 wild type which we received from Dr. Avigdor Eldar’s lab at Tel Aviv University.

Expression in B. subtilis

As stated above, our goal was to express the 3α-HSD protein, originally from rat liver, and check whether it is able to fold properly and break down DHT.

For this purpose, we cloned 3α-HSD into B.subtilis under the inducible Phyper-spank promoter.

pDR111 is a shuttle vector for E.coli and B.subtilis. When in E.coli, an ampicillin resistance gene is expressed and when in B.subtilis, a spectinomycin resistance is expressed. The plasmid contains homologous regions with the B. subtilis genome, enabling gene introduction by recombination into the nonessential amyE locus of the chromosomal DNA as a single copy.3

The plasmid also contains lacI gene for the inducible promoter Phyper-spank, making our inserted genes inducible with the addition of IPTG.

In the lab, we inserted our gene in the multiple cloning site between the NheI and SalI restriction sites, which can be seen in the basic pDR111 plasmid below.

The simple, planned circuit of the gene in the shuttle vector is featured in the image below.

Secretion of the 3α-HSD enzyme was an extremely important component of our project. The secretion would enable the bacteria to live on the consumer’s scalp, as opposed to being lysed in order to recover the enzyme. This could reduce the production costs and improve product efficiency over time.

As mentioned previously, B. subtilis, as well as some other gram-positive bacteria, has protein secretion mechanisms and regularly secretes proteins such as various proteases.

In order to engineer the bacteria to meet our purposes, we fused our target gene coding for 3α-HSD to the signal peptide (SP) for the gene aprE, which encodes to extracellular alkaline-serine protease (subtilisin E), the most abundant protease secreted to the medium in wildtype B. subtilis. 4

By doing so, the 3α-HSD enzyme could be recognized by the secretion system of the protease and could be excreted into the extracellular medium.

The circuit can be seen below.

In order to predict the target gene expression and secretion, we cloned mCherry into B.subtilis, since it is easier to track reporter genes.