On this page you can view the work we did each month, from June through September. You can also find our protocols. 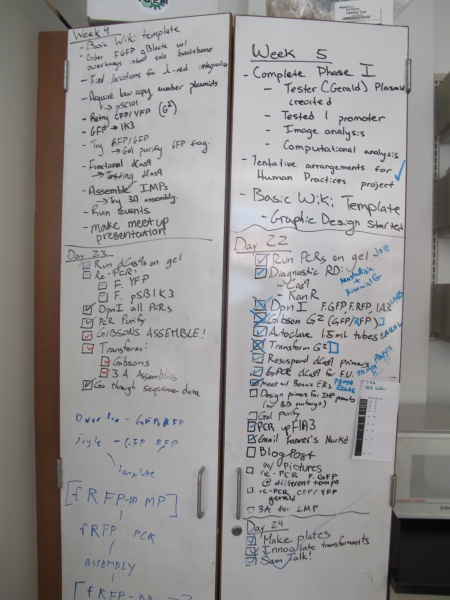 Integrating onto the E. coli genome 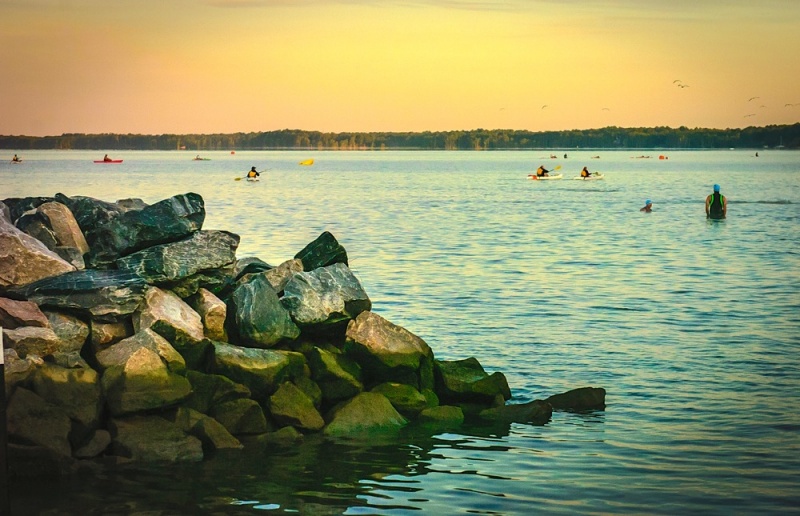 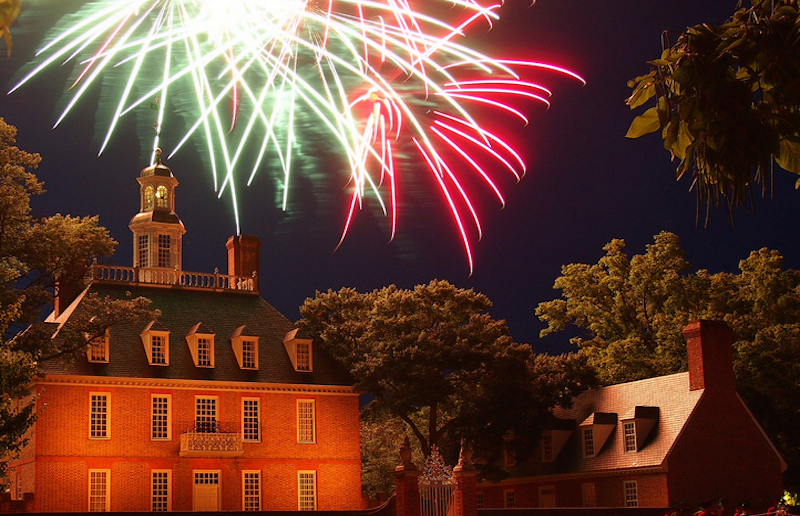 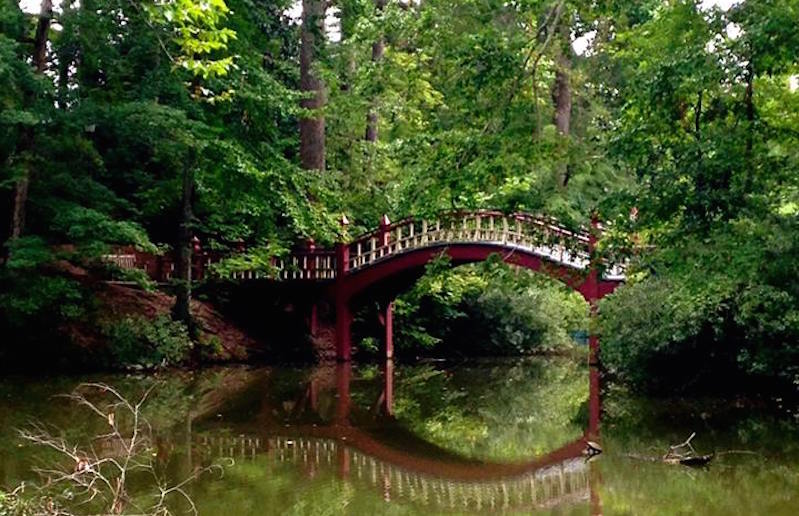 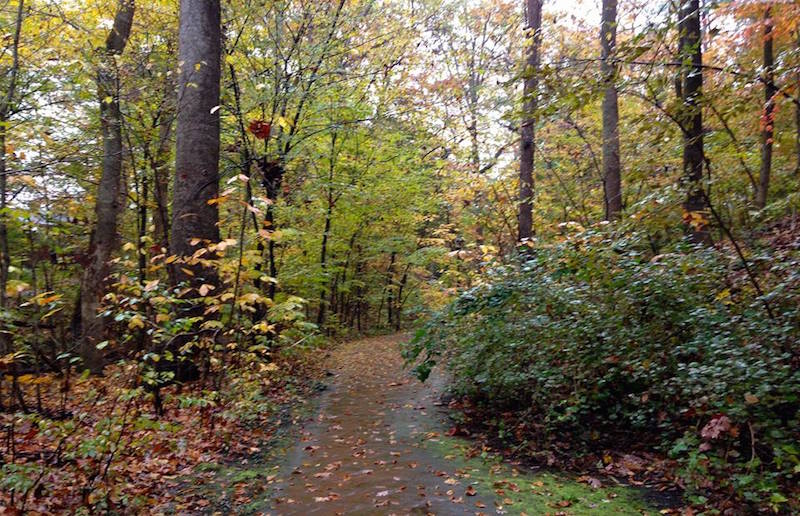