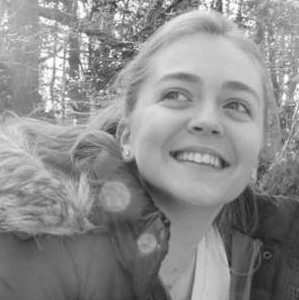 Elli Cryan is a rising sophomore at The College of William and Mary. Last semester she worked in a developmental neurobiology lab at The College. Elli has a dog she bought on Craigslist and five plants. One of the plants is fuzzy and purple.

Caroline Golino is a rising junior and co-captain of this very iGEM team. She has worked on various RNA-Seq projects in a developmental biology lab since her freshman year, and was a member of W&M's first iGEM team. Caroline strongly recommends that everyone watches Pacific Rim, as it is the best movie in the whole world. 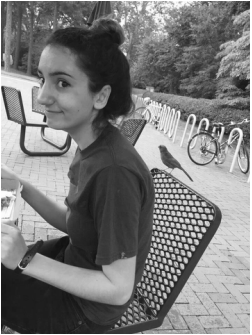 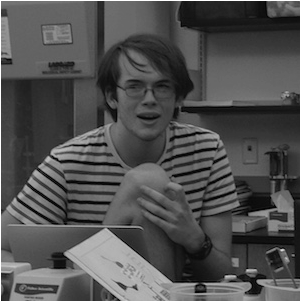 Andy "Hunneds" Halleran is a rising senior and a co-captain of W&M's varsity iGEM team. He has invested many hours into a developmental biology lab, which hours have borne many a succulent fruit. He is 6'3".

Taylor Jacobs is a rising senior at The College of William and Mary. In addition to being a second year WM iGem veteran, Taylor focuses his research on the synthesis and incorporation of unnatural amino acids. In his free time, he enjoys long walks on the beach on rainy days and coming up with creative nicknames for others. Some may say this magnificent man is the team's crown jewel. They are correct. 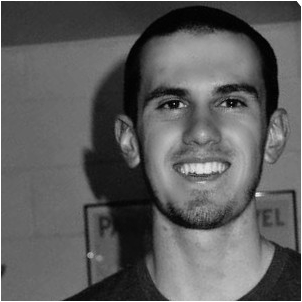 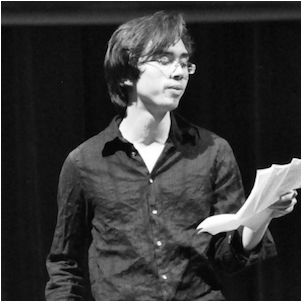 Michael C. LeFew is a senior at William and Mary. He has worked on neuronal development in Xenopus since his freshman year, and focuses on the role of calcium in development. This is his second year on the W&M iGEM team. Michael enjoys coding scripts and performing data analysis. He is running against Waka Flocka Flame in the 2016 presidential primary.

Favorite pen for writing in lab notebooks: The Sharpie Pen.

Joe Maniaci is a rising sophomore at The College of William & Mary who is new to research. His involvement in the WM iGem team is his first major research project. Joe enjoys reading, drumming, and translating English into Latin in his free time. Joe has not eaten cereal in over five years. 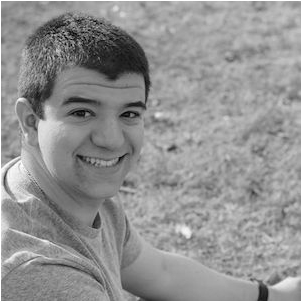 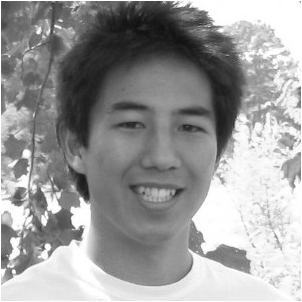 John is a rising junior at the College. During the year he conducts research in the Applied Science department on stochastic kinetic models of chemical reaction networks. John enjoys drinking afternoon cups, not quarts, of tea.

Panya Vij is a rising junior at The College of William & Mary. In the past, she has worked on projects involving plant genetics with the Smithsonian, an electroencephalogram controlled wheelchair with her high school, and remains involved with a project on learning and memory in rats here at W&M. In her free time, she enjoys writing in third person. 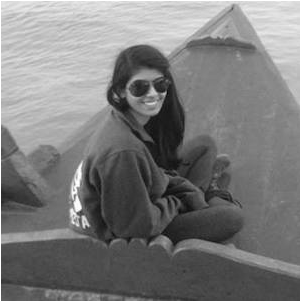 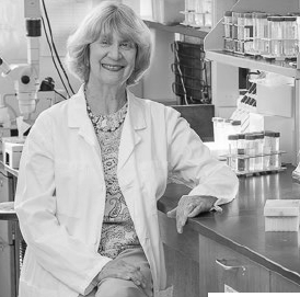 Dr. Saha is a developmental neurobiologist and the primary adviser of the W&M iGEM Team. Her unwavering support was instrumental in the founding of the team last year, and in the team's continuation this season. She drinks 15 cups of coffee per day, much to the concern of some of her students. She insists it's alright.

Favorite pen for grading: a red one.

Dr. Buchser is a neuroscientist who provided invaluable guidance to the team this year. He studies a broad range of topics from axon degeneration to the inflammatory dynamics of stressed tissue. Sometimes he dresses up like a pirate, even when it's not Halloween!

Favorite pen: "I am not really a pen person - I would definitely vote for something like a Wireless Logitech mouse with the accessory buttons mapped to keys on the right side of the keyboard." 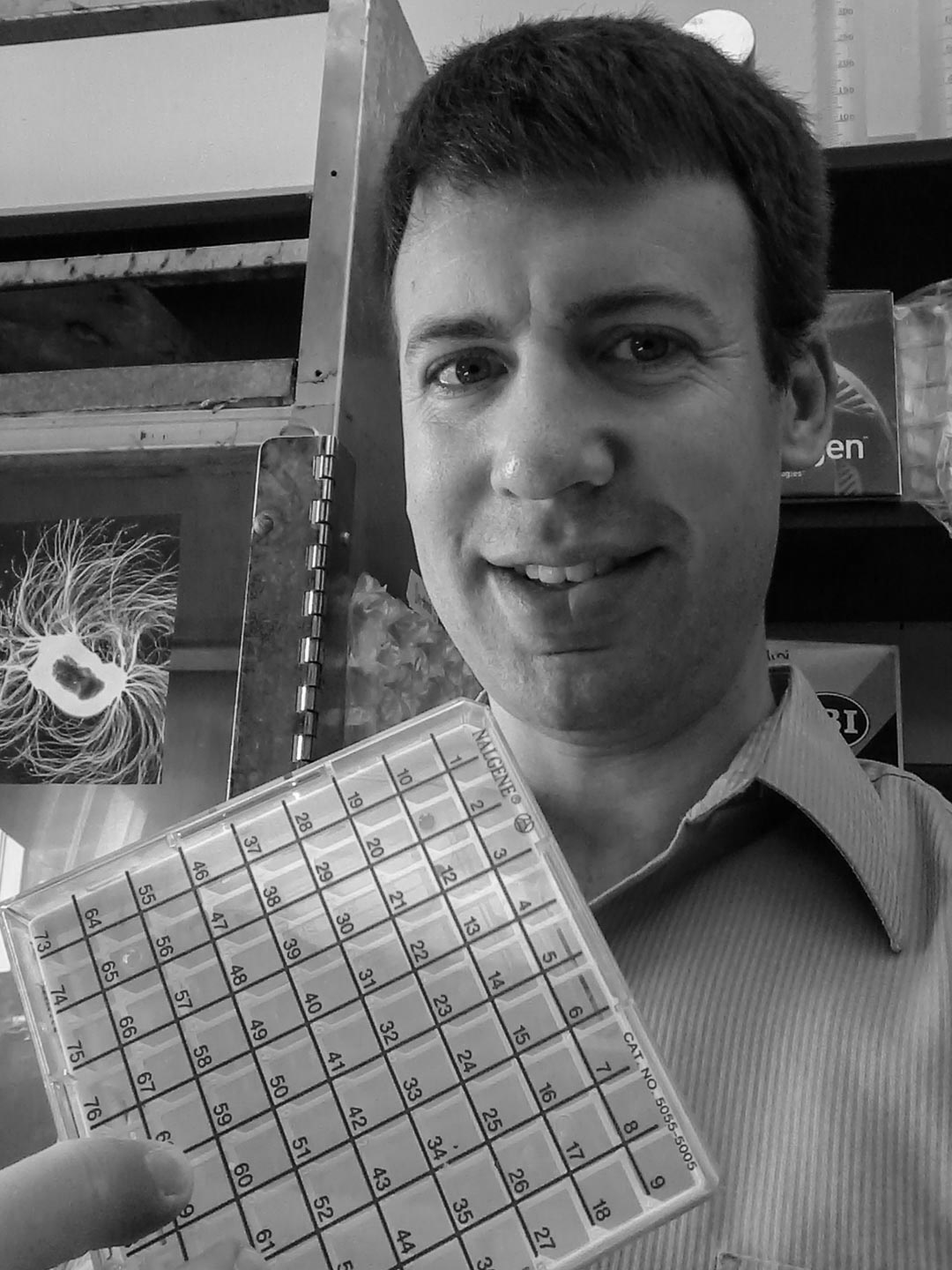 We also had tons of help from many other professors -- check out our acknowledgements page for more information!