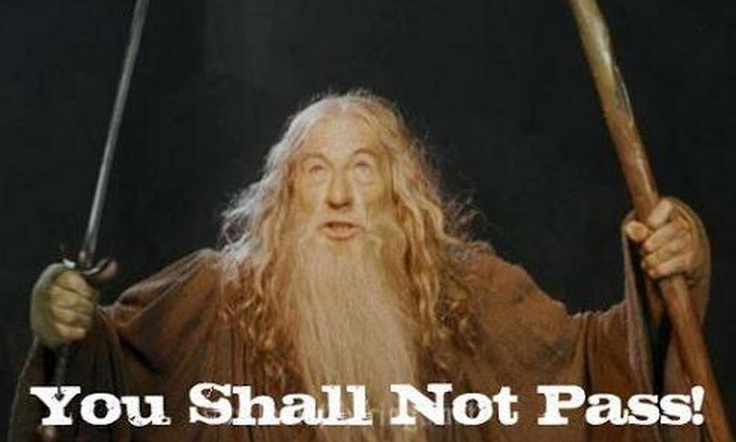 As an autoimmune disease, celiac disease is sensitivity to grains such as wheat rye and barley that have gliadin which is a glycoprotein complex rich in proline and glutamine, especially alpha-2-gliadin. Alfa-2-glaidin basically binds to a specific receptor called HLA-DQ2 or HLA-DQ8. This is because tTG alter the alfa-2-gliadin’s charge density which results in highly negative charges. This negative charge density creates significant binding effect to alfa-2-gliadin to HLA-DQ2 OR HLA-DQ8. This receptor is an important key component of the immune system, which has loci at chromosome 6. Epitopes of that receptor create cellular signaling pathway which results in increase of T and B-cells. These important immune cells eventually kill the specific antigens presented cells. Thus, in order to prevent this autoimmune disorder, our project aims to destroy these specific subunits of gluten before the intake of food. This will be accomplished by adding specific enzymes’ genes to E.coli’s genome. Then, E.coli will be added into dough while it is in fermentation process. So during the process of fermentation, specific enzymes’ genes will be transcribed and they will break down the gluten. To sum up, with the specific enzyme, which is expressed by E.coli, will alter and brake down the specific protein subunit which is a key component of celiac disease, . In addition, we would like to improve the consistency of gluten-free bread by letting bacteria secrete additives. For the efficiency of the gluten destruction process, the homogenization of dough will also be improved by the bacteria secretion of additives. Last but not least, receptor complex within E.coli is going to be designed and this will enable the bacteria to express a receptor which is like HLA-DQ; in order to detect whether there is a gluten or not.

A Journey Against BalroGluten: The Epic Story of Gandalf the Grey Yeast