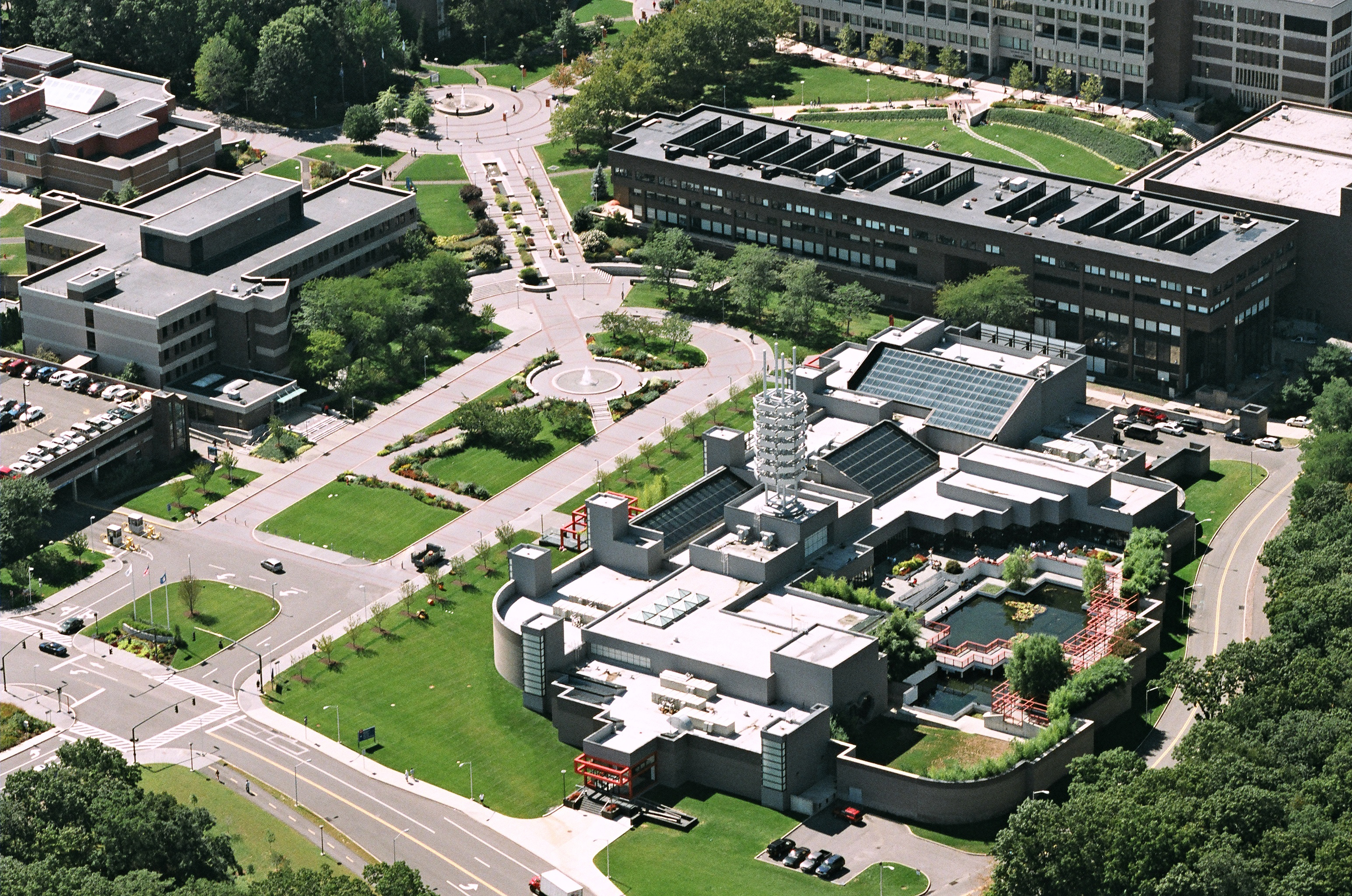 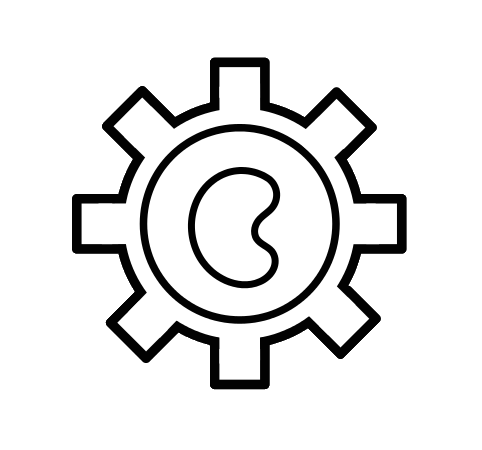 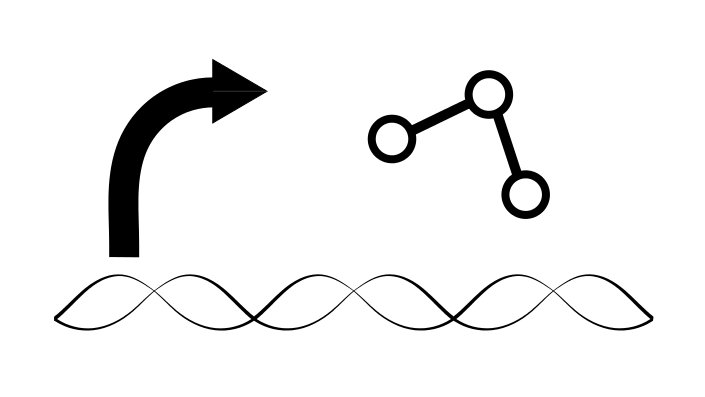 Approximately 9.4% of Americans, according to a 2014 NIH survey, currently live with Type 2 diabetes, the equivalent of 29.1 million people1. Alarmingly, the prevalence of diabetes in the United States has nearly tripled between 1980 and 2011, and the trend continues to climb upwards.2 Resulting from this increased prevalence, diabetes has risen to become the seventh leading cause of death of Americans in 20133. Additionally, improper diabetes management is a risk factor for developing heart disease, the number one leading cause of death in the United States4. As diabetes diagnoses continue to rise, the pressure to develop novel treatments to increase the manageability of the condition has increased. Here, we propose our version of a synthetic in vivo Type 2 diabetes treatment.

Type 2 diabetes is often colloquially referred to as “adult-onset diabetes,” because it may be diagnosed later in life. The precise cause of the condition may be a combination of varying genetic predispositions and environmental factors such as diet and exercise habits5. Despite varying etiologies, Type 2 diabetes exhibits several definitive clinical symptoms. Similar to Type 1 diabetes, Type 2 diabetes is characterized by the buildup of glucose in the blood stream.

Treatments for Type 2 diabetes vary depending on the severity of the disease. Some newly diagnosed patients may find that lifestyle changes, such as changes in diet and exercise patterns, are enough to manage their condition. Patients may also find that they need the aid of medications to help manage their blood-glucose levels. There is a wide variety of medications, all utilizing different mechanisms of action, available to help Type 2 diabetics maintain their blood-glucose levels. Alpha-glucosidase inhibitors help to slow the digestion of starches to limit blood-glucose level spikes after meals. Thiazolidinediones can be used to increase cell receptor responsiveness to insulin8. Eventually as the disease progresses, many patients will become reliant on exogenous insulin.

Current Type 2 diabetes treatments sufficiently treat the disease in a cost-effective and relatively non-invasive way. Nevertheless, currently available treatments still have shortcomings that can be improved upon. A primary concern with insulin therapy in patients with Type 2 diabetes is treatment frequency and timing of treatments. For young and old patients, remembering to monitor blood-glucose levels and deliver insulin when necessary may be difficult, thus placing additional burden on care takers. Delay in insulin treatment can lead to periods of hyperglycemia; chronic hyperglycemia can lead to conditions such as reduced circulation in the extremities, heart disease and stroke9. 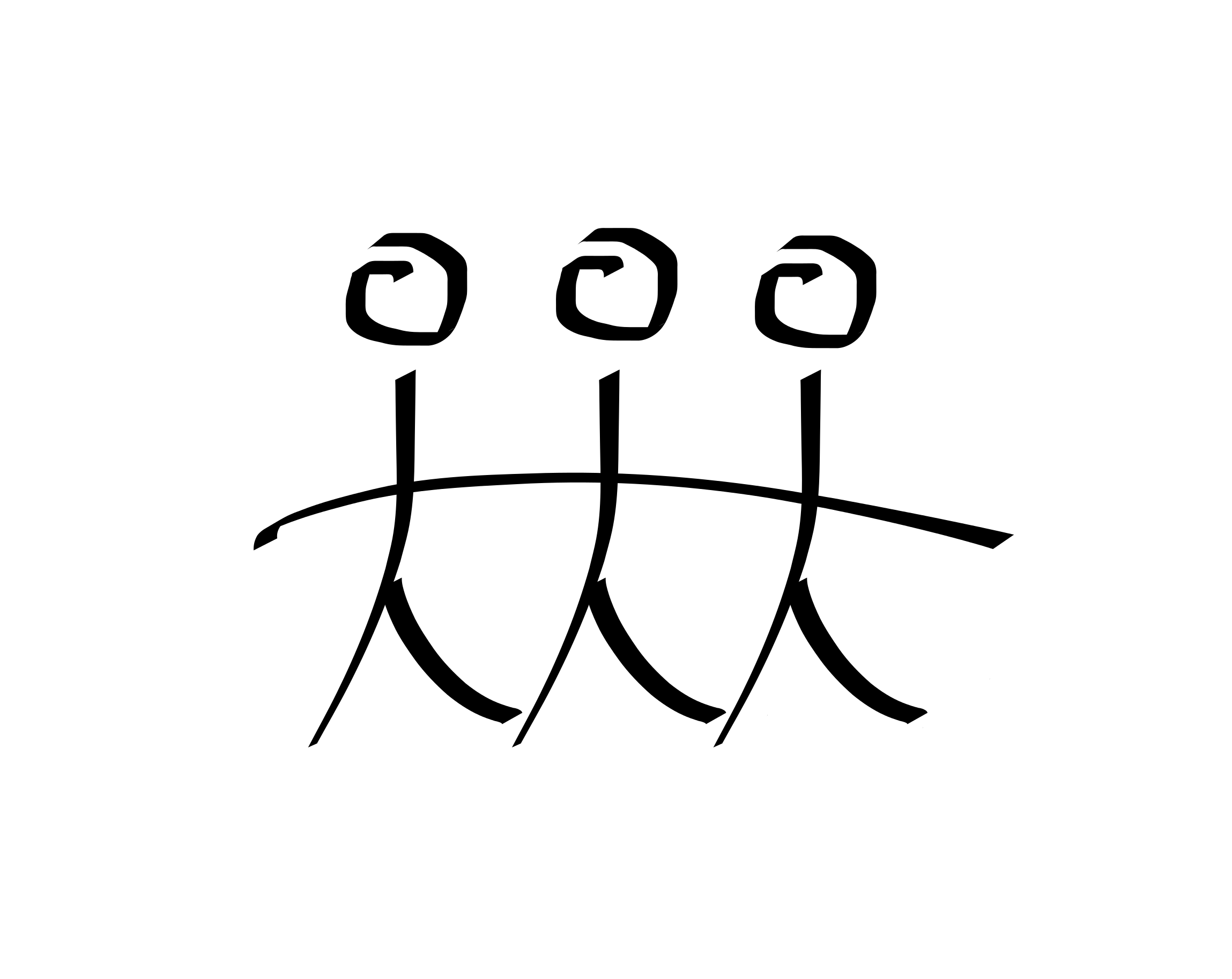 We propose an insulin independent system that is capable of sensing conditions of hyperglycemia and releasing a pharmacologically-active tripeptide in response. The entire system would be autonomous and can be packaged into a microcapsule that can then be inserted into the body subcutaneously. Because the system can monitor blood-glucose levels in vivo via the manipulation of the endogenous EnvZ sensor in E. coli, it can produce therapeutic tripeptides on demand. This design has the capability to reduce treatment burden on caregivers. The proposed treatment design is currently incomplete in regard to its ability to sense blood-glucose levels. Because the EnvZ sensor senses raw osmolarity, any dissolved solutes other than glucose could also induce a response from the sensor. A theoretical glucose sensor based off of a modified lac operon was designed to sense changes in cAMP rather than in osmolarity.

The natural EnvZ inner membrane protein is an osmoregulator in E. coli. The EnvZ protein controls the production of two membrane proteins, Outer membrane porin protein C (OmpC) and outer membrane porin protein F (OmpF), by regulating the phosphorylation state of a transcriptional regulatory protein (OmpR). At low osmolarity, the EnvZ’s reactions with the OmpR proteins are slower. As a result, small amounts of the OmpR-P proteins are produced. The activity of the Envz protein rises with increasing osmolarity11 (Figure 1).

After OmpR is phosphorylated to OmpR-P, it will bind to the promoters that regulate OmpC and OmpF. There are three domains to each promoter and two OmpR-P binding sites per domain. The OmpR-P binds to the promoter regions in a galloping motion. Two OmpR-P need to bind to one domain, forming a dimer, before the promoter is turned on (Figure 2.) There is a hierarchy to the way OmpR-P binds to the promoters. The hierarchy for the binding of the promoters are as follows: F1, C1>F2, F3>C2>C3, F410. As more domains of the promoter region are occupied, the expression of the protein downstream will increase. The promoter upstream of the OmpF protein has a high affinity for OmpR-P. Thus OmpF is made at a low ambient osmolarity. OmpF protein channels are smaller than the channels of its cousin protein, OmpC. As a result, large molecules cannot move out of the cell by filtrated diffusion when the osmolarity is low. At a high osmolarity, there is higher Envz activity resulting in more OmpR-P formation. With the OmpF promoter sites occupied, the free OmpR-P will begin to bind to the OmpC promoter, turning on its expression. OmpC is a porin protein with large channels. At high ambient osmolarity, a large pore allows for the free movement of nutrients into the cell10.

Our osmolarity sensor utilizes the natural Envz-OmpR sensor in E. coli. We added our protein of interest, a tripeptide, downstream on the OmpC promoter. When there is an increase in glucose levels in the blood stream, the Envz sensor will phosphorylate OmpR to OmpR-P. Then OmpR-P will bind to the OmpC promoter turning on the expression of our tripeptides. 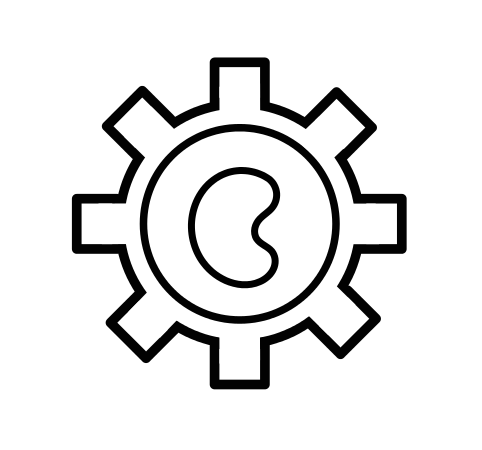 Canagliflozin, also known as Invokana, is a drug developed by Mitsubishi Tanabe Pharma as an insulin independent treatment for type II diabetes. The drug targets the SGLT2 protein in the proximal tubule of the kidney. SGLT2 is responsible for the reabsorption of 90% of glucose in the kidney. By directly inhibiting the actions of SGLT2, Invokana is able to reduce the amount of glucose reabsorbed into the body and excrete the glucose via urination. The activity of the drug reaches its optimal peak one to two hours after intake. According to test trials done by the developer, side effects such as urinary tract infections and hypoglycemia were not detected, although consuming the drug did increase the risk of dehydration12.

Our team looked for a biological drug capable of doing the same job as Invokana. QSP is a tripeptide produced naturally in humans that functions similarly to Invokana. The human gene, RSC1A1, codes for the tripeptide. Although QSP has the same effects as Invokana, its working mechanism is significantly different. Invokana works by directly inhibiting the SGLT2 membrane proteins and thereby reducing the reabsorption of glucose. However, QSP works as a post-transcriptional inhibitor of SGLT2 at the trans-Golgi network (TGN). The tripeptides reduce the expression of SGLT2 by 40%-50% at the plasma membrane13.