Over the past few years, iGEM has increasingly centered around non-model microorganisms—organisms which are less well-characterized and have fewer resources for genetic manipulation than the model E. coli and S. cerevisiae. Despite a prevalence of non-model organisms in iGEM competition projects and the potential impact which these projects may have, few resources exist for teams hoping to initiate research in non-model strains.

The 2015 Yale University iGEM team has collaborated with several other teams working in non-model strains to design a set of considerations for future iGEM teams in order to reduce the barrier to entry into non-model organisms. We synthesized the experiences of other teams into a handout, which has been made available on our team wiki and will be available at out poster at the Jamboree. 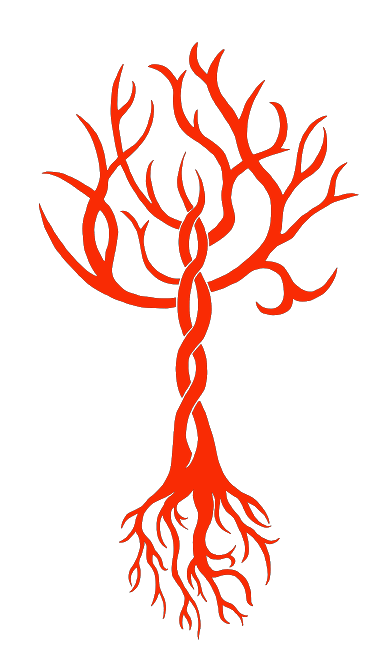 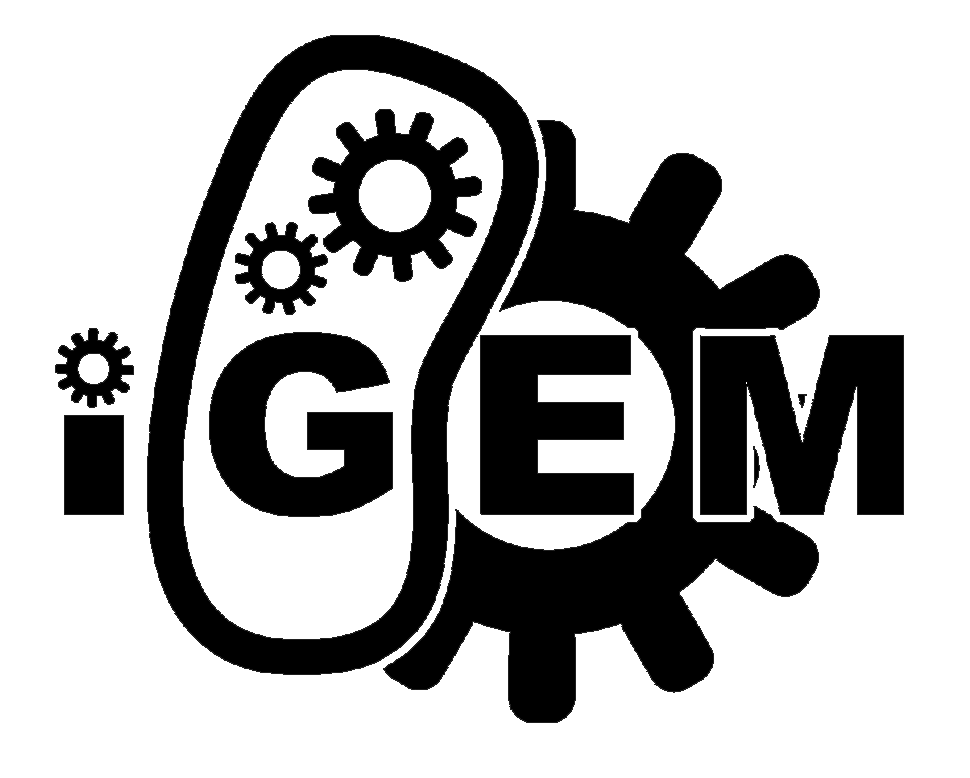