‘An elephant in the room: Obvious, important, yet largely ignored.’ That’s how Patrik Jones described the problem of genetic stability in this publication last year. The problem, in a nutshell, is that micro-organisms don’t like to allocate precious carbon resources to biofuel molecules or other human-desired compounds - they would rather use them to grow instead. Not literally so perhaps, but in most circumstances in the lab where organisms are cultivated, or in bioreactors of any form, species are under constant selection pressure for growth rate. After all, an organism that produces a compound and transports it out of the cell is forced to divide its resources between growth and product formation. As such, any resources that go into the making of a product are not allocated to its growth. A mutant that loses its production activity, however, will allocate more resources to growth, grow faster in comparison, and therefore take over a population in a matter of generations.

In practice, this means that novel gene insertions implemented to drive product formation often quickly accumulate mutations that render them inactive (sometimes a single mutation in a gene’s promoter is sufficient to do so). The result: bioreactor runs that often face sudden declines in productivity, a massive problem when it comes to large-scale implementation of bioproduction. Even many of the wonderful parts included in the iGEM registry would face this problem when scaled up in application. This is the problem of genetic stability: how stable is a producing strain when faced with the pervasise evolutionary pressure that selects for growth rather than productivity? Or, more specifically, how fast does a producing strain accumulate mutations that results in a decline or complete stop in productivity?

There is no easy way of solving this problem. Most biotech companies deal with it simply by re-innoculating their producing strain. Yet the costs involved in re-innocultion and lost production can add up to significant amounts. The problem is exacerbated when using cyanobacteria, the proposed pillars of the CO2-fixating, sustainable production processes of the bio-based economy. Their slow growth and naturally stronger tension between catabolism and anabolism make the problem both more costly and more frequent. After we demonstrated genetic instability in action in our lactate-producing Synechocystis strain, we therefore decided to make central stability one of the core aspects of our project and tried to create a stable carbon producer. Below is an overview of the different components - found separetely on the respective project page - that highlight our demonstration of genetic instability, the way we tackled the issue, and our evidence supprting that we indeed found a way to overcome it. 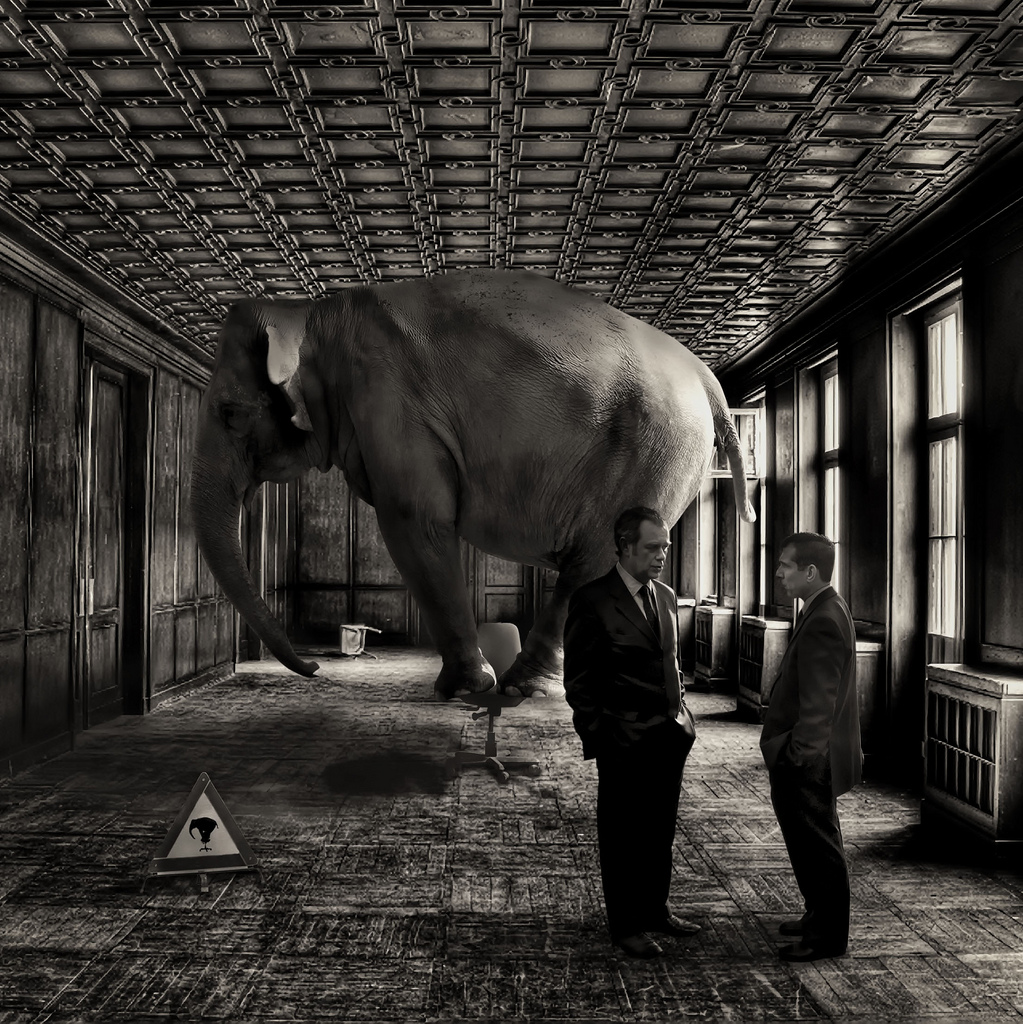 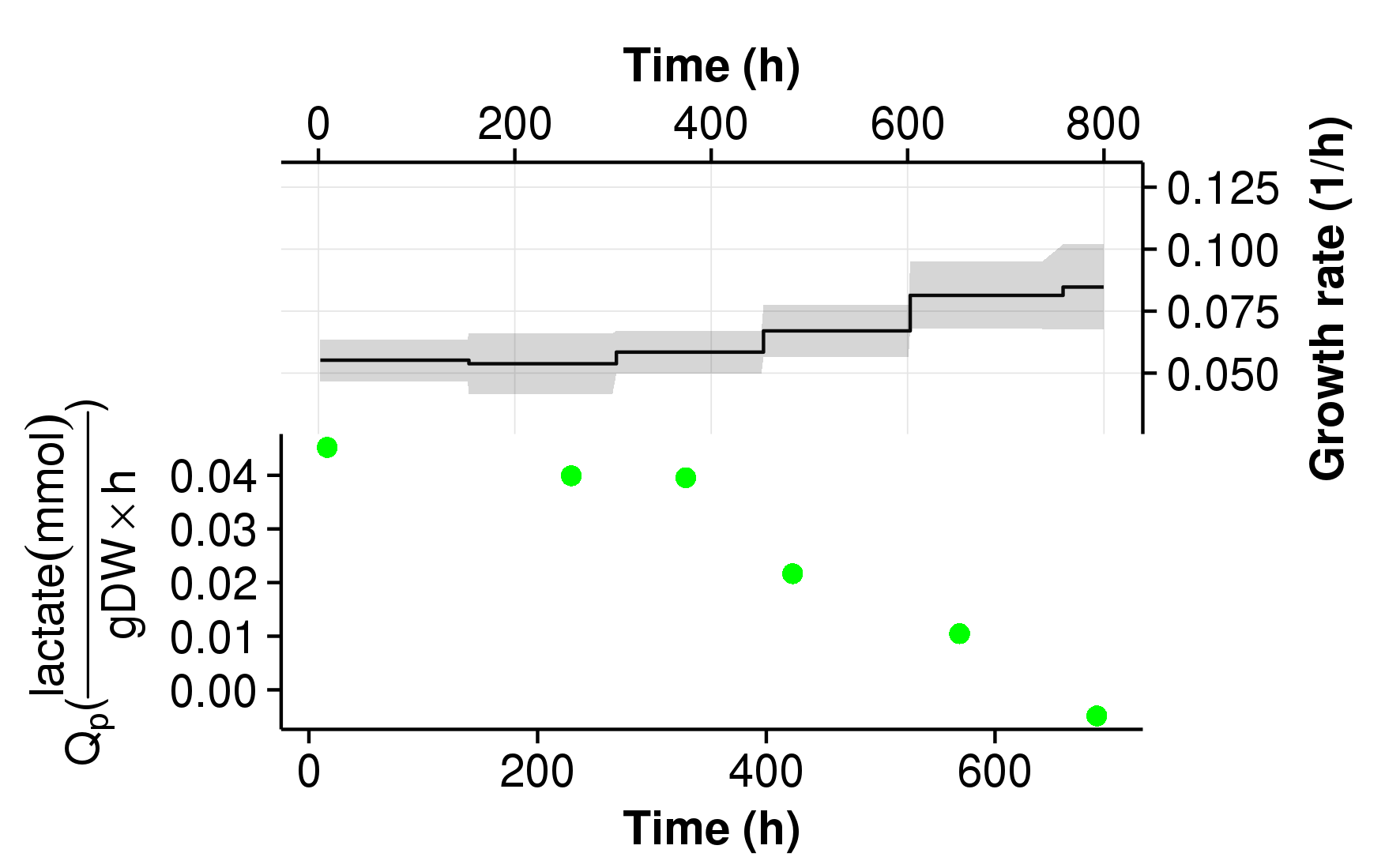 We were confronted with the importance of genetic stability at the very start of our project. When we tested the first carbon-sharing Synechocystis strain that we wanted to use - a lactate producer - by cultivating it in a turbidostat, we observed a sharp decline in lactate production after fifteen generations. At the same time, OD measurements showed an increase in growth rate. This suggests that the ldh gene or its promoter accumulated mutations that rendered the gene or LDH enzyme inactive. To imagine how this would impact our consortium, just think of what would happen if your partner suddenly stopped preparing meals for you if you happened to be unable to cook your own. As far as we know, this is the first and clearest demonstration of genetic instability shown in cyanobacteria thus far. 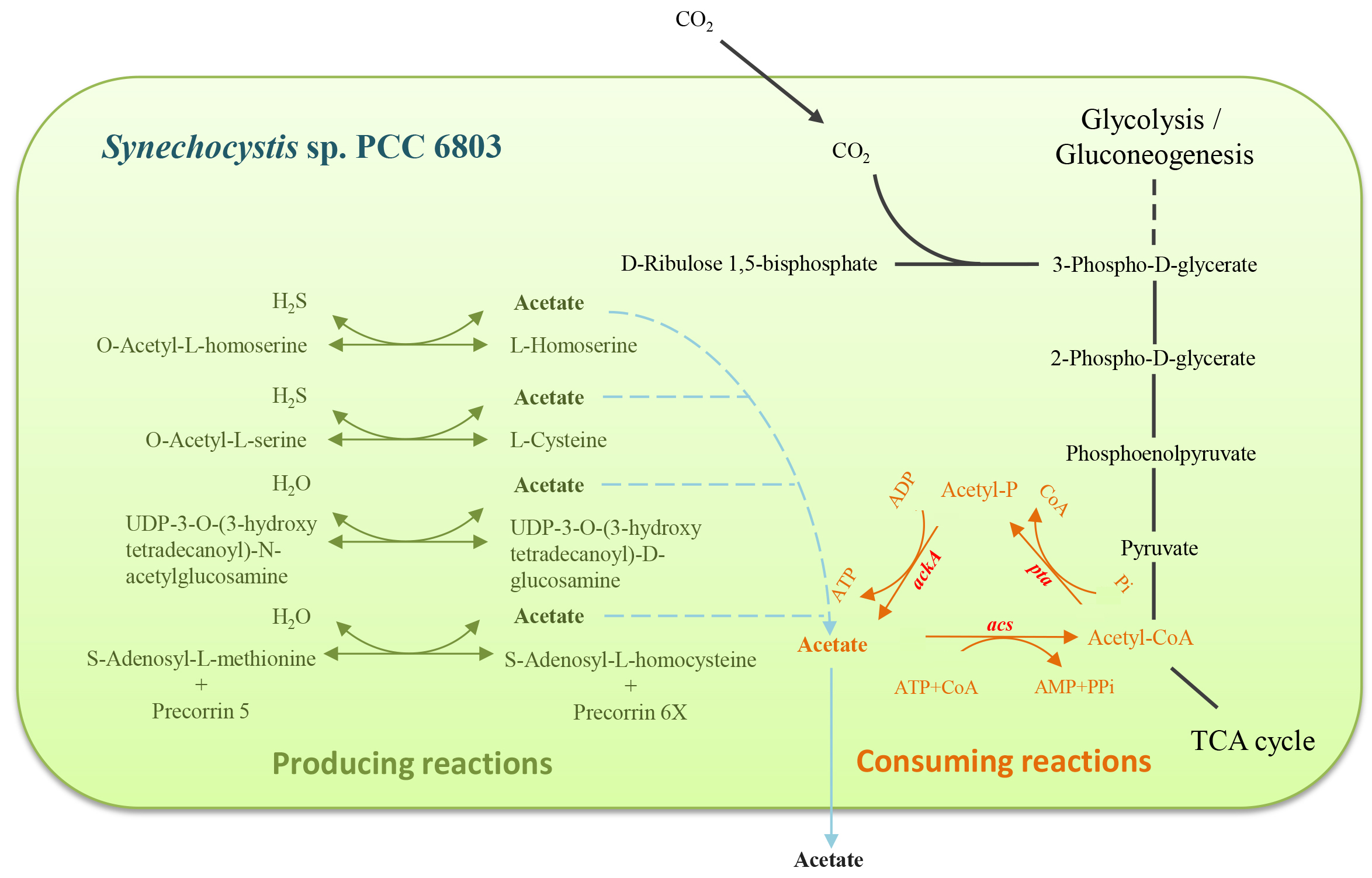 To overcome genetic instability, we have to overcome the tension between allocating resources to product and growth. Via our modelling efforts, we discovered metabolites that are produced as side-products in the biomass-formation pathway. These metabolites, which include carbon compounds that can be used as fuel for product-producing chemotrophs, are then recycled and used in biomass-formation pathway. Knocking out the recycling reaction, however, can result in the accumulation of that metabolite. Doing so tightly couples production to biomass formation such that when biomass is formed, so is the metabolite and vice versa. We're essentially redirecting the evolutionary pressure that selects for growth to work with us, instead of against us. We call it ‘growth-coupled production.’ 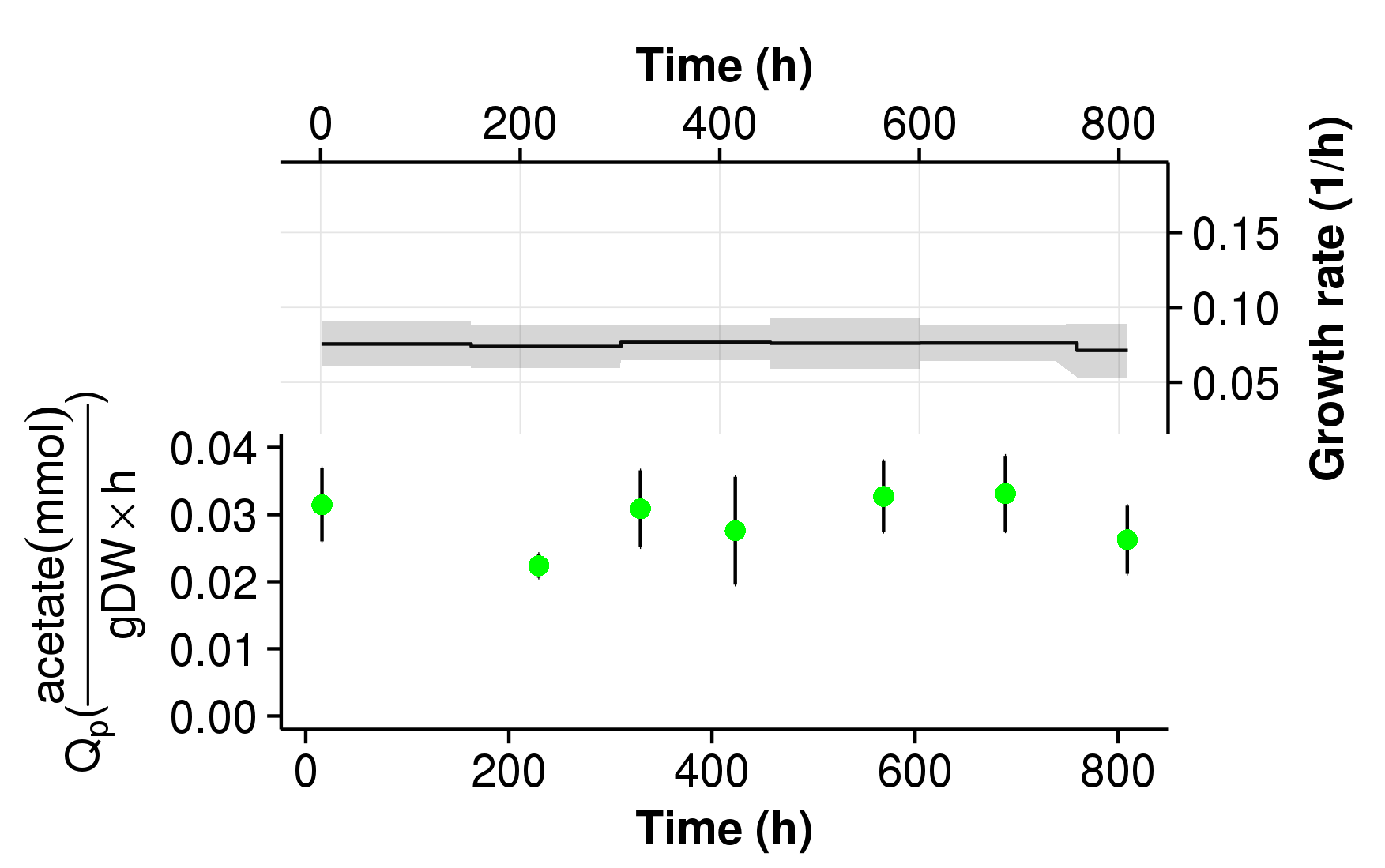 Based on the list that our model produced of possible metabolites that can be generated in growth-coupled fashion, we chose Acetate. We then ran the same turbidostat experiments to assess the stability of acetate production over time while measuring growth rate. This revealed that in contrast to lactate production, which declined rapidly after a brief period of time, acetate production remained stable over long periods of time. We thus successfully coupled to the production of metabolite to growth, overcoming genetic stability by channelling the evolutionary pressure of growth in the same direction as product formation. Producing compounds like this can mean the difference between a photobioreactor that stops producing after a few days and one that can keep running for months at a time.