Creating Life: Teaching the Ethical and Policy Issues in the Emergence of Synthetic Biology.

How We Did It:

We created a house course to teach differing aspects of synthetic biology to Duke University undergraduates.

What is a house course?


Please click on this link to see the full syllabus.

So, to kick things off, there isn’t a consensus on what synthetic biology precisely entails, as the field is still in development. For the purposes of the class, how did you define synthetic biology?

Sure, we actually spent the first few sessions debating the “definition” of synthetic biology. We decided that synthetic biology worked on two levels; as a discipline and as a sort of “social movement”. As a discipline, the application of engineering and design principles to DNA manipulation in order to create new life functions. From a social standpoint, it is a tool to advance society both scientifically, and to explore new ethical questions from a futurist standpoint, that is to say, to explore the future’s potential.

What sort of students did you have in the class; more specifically, what sort of majors or interests did they have?

We mostly had people with backgrounds in science or engineering enroll, but we also had a few humanities majors to balance it out. I think what’s notable is that no one in the class had any prior experience with iGEM or with synthetic biology. Given that we initially set out to introduce the topic to those unfamiliar with it, I’d say in that sense, it was a success.

The media has a tendency to polarize opinions on genetic engineering, which causes a lot of preconceptions. What sort of attitude or reservedness towards synthetic biology’s capabilities prevailed?

Actually, all of our students were pretty open minded about the subject in general, and were interested in finding out what our current capabilities as far as DNA manipulation go. During debates though, the most heated topics dealt with the future of synthetic biology, its potential. We talked at length about the dangers it could produce, like superviruses, "designer babies," GMOs that reduce biodiversity, etc.

In the syllabus you and the team developed, the students were supposed to come up with a project proposal of sorts, do you mind sharing a few of the ideas they had?

Here are a few of the more notable ones:

What’s really encouraging about these projects is that students are thinking of ways to implement synthetic biology, not as a laboratory curiosity, but as a tangible means to improve lives. We set out to provide students with the ability to discuss and evaluate synthetic biology, but they delivered new ideas which they themselves, or an iGEM team, could pursue.

From a teacher’s perspective, what insights into the workings of synthetic biology did we gain?

As a team in iGEM, we have a somewhat narrowed view of synthetic biology. We learn and implement techniques and knowledge which is relevant to the work we do, but synthetic biology encompasses far more than a single project can, and as such, focusing solely on a project can result in a lack of peripheral vision. Teaching the course gave a more comprehensive appreciation for the scope of the field as a whole.

The largest misconception or disconnect which is apparent in those new to synthetic biology seems to be the disparity in what could potentially be done, and what can realistically be done. There is a perception that the ability to manipulate DNA will give us near instantaneous access to all aspects of life, whether it’s creating designer babies or producing a new GMO crop, but an iGEM team can attest, the distance between DNA manipulation and a desired result is not insignificant. People don’t really appreciate how difficult it can be to produce a result via genetic manipulation.

Why is it important to stoke discussion of synthetic biology?

Ethics and regulation may not be able to keep up with synthetic biology discoveries ex post facto, which could be dangerous with regards to certain aspects, such as bioterrorism or modifying the humans. As such, we would want a precautionary principle approach, something modeled after the Asilomar Conference on Recombinant DNA to provide guidelines for research and regulations on conduct.

However, such regulations must be carefully crafted so they are not so tight as to stifle research, but not so lax as to permit dangerous work. From the class, we’ve found that people tend to try and blanket an entire field with regulations, but this is not particularly useful. Synthetic biology encompasses many forms of research, and inevitably, some research will have more potential for danger than others. Thus, a smaller scale, case-by-case regulation may work more efficiently in permitting ethical research while monitoring more potentially questionable findings. The public however, often adopts an “all or nothing” approach to addressing these issues; either eschew all genetic work or to allow all genetic work regardless of the ethics.

Lastly, we worked on a “DIY” PCR machine; do you think that this sort of “garage biology” poses a safety concern?

I don’t think people appreciate how much work it takes to run a lab and to get some DNA manipulation to perform properly. The equipment, expertise, experience, and resources a lab has are enormous, and even with all this going for us, we’re still standing around the fringes of what DNA manipulation can currently accomplish. That said, the futurist argument returns; maybe in the future, garage biology will become an issue, but that’s also why we need some sort of regulatory conference to be held early on in synthetic biology’s life. 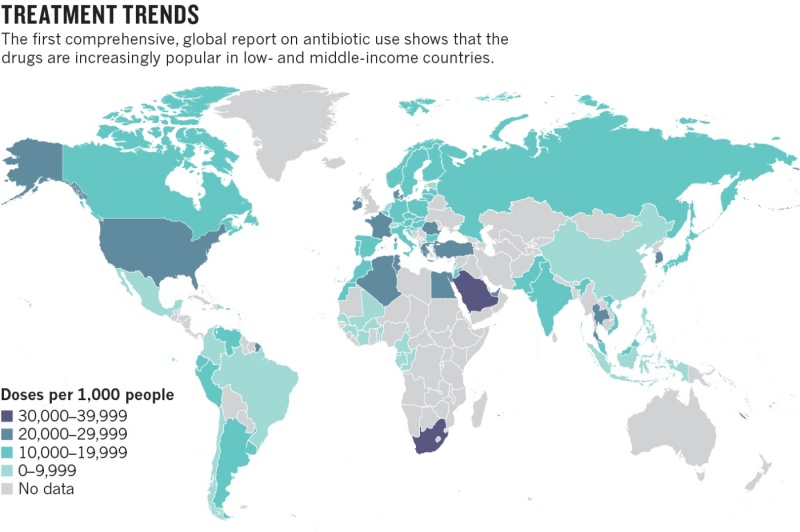 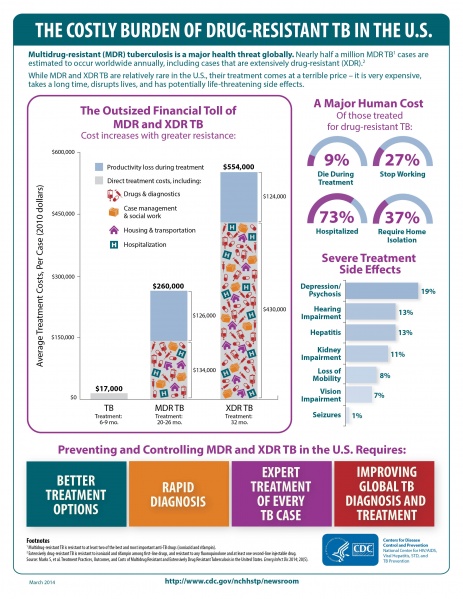