Welcome to our Future page 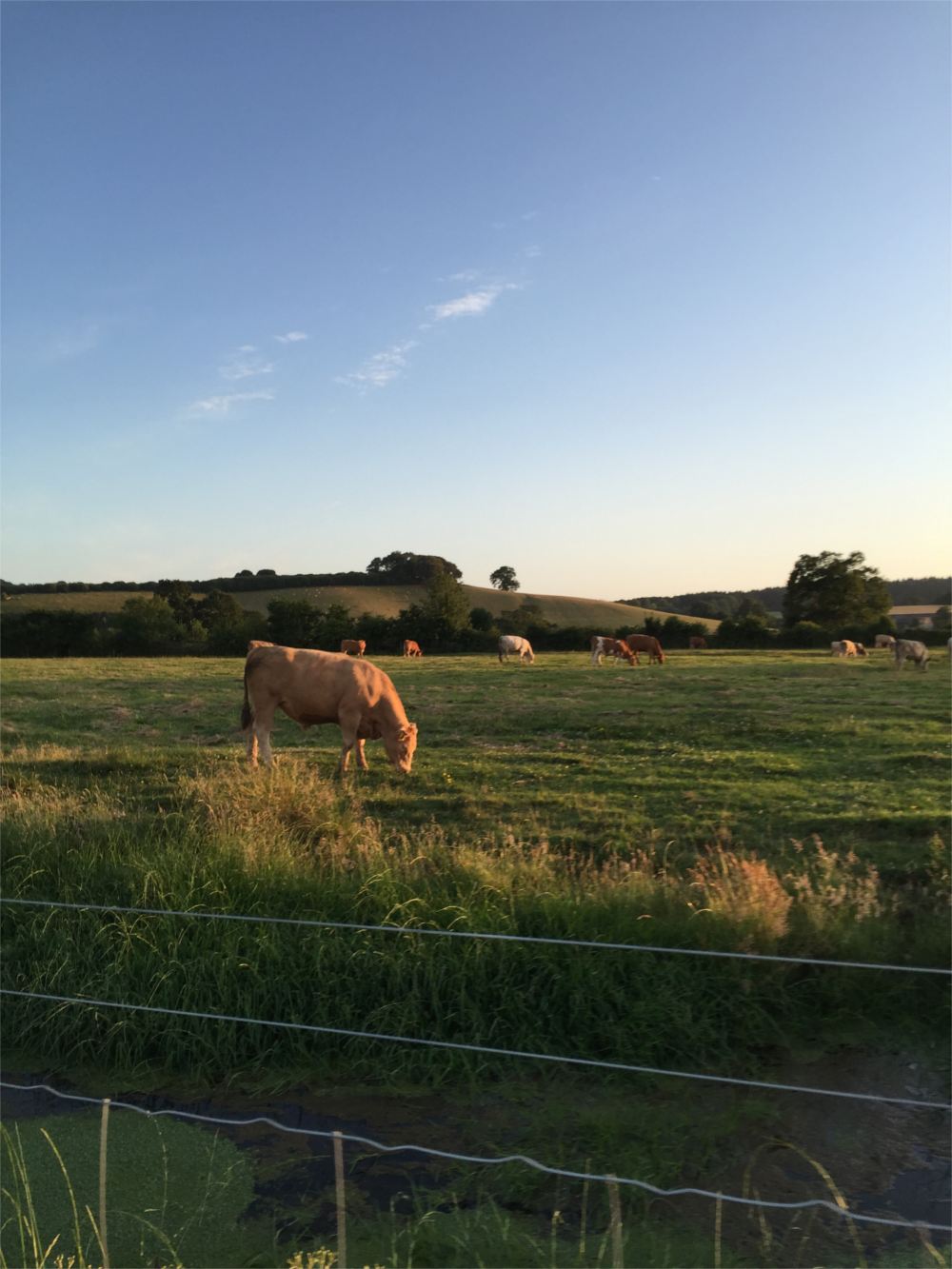 Further characterisation of our parts is essential for the progress of our project. As a starting point we designed our synthetic toehold switch with GFP attached which was developed with the intention of obtaining quantitative data for our modelling team. Since we aimed to make our test as low tech as possible we decided to design several more toeholds, each with a different chromoprotein that would be visible to the naked eye. Switching indicators within our toehold is a relatively simple process which demonstrates the flexibility and adaptability of our synthetic toehold switch.

Potential characterisation would make it easy for academics and researchers to use our switches in experiments as they can be tailored to the indicator they are working with or the equipment they have available to visualise the indicator.

The future of our project is something we have seriously considered. We accomplished many things in the short time we had this summer, however when looking over the past few months, we can’t help but want our work to continue. We planned many biobricks each one toehold switch with a different promoter or indicator. Using our toehold switches ability to be modified to detect any given RNA sequence the potential applications are huge. This means that it could be used not just in diagnostics of many diseases, but as an academic research tool.

A problem we encountered with our test was the visualisation of the chromoproteins when put in cell free system Should our test work, we would need to add a blood sample which makes it difficult to visualise the chromoproteins. Therefore to overcome this, we suggest an area for further development would be to add a metal strip into the test which would attract the chromoproteins produced to the strip. This would help to eliminate the difficulty in viewing the indicator in tests which had blood samples.

If we had more time, areas of future development we would consider include optimising our cell free system, chromoprotein production and toehold switch efficiency. These are just three areas that we had hoped to work on, but with only 15 weeks assigned to complete our work and with 3 of those weeks dedicated for choosing an idea and introduction into iGEM, we unfortunately ran out of time.

As the outreach side of our project progressed, it became increasingly apparent that many people were interested in what we were trying to achieve. Because of this, we have two separate contacts that are interested in funding our research further should we have a solid proof of concept.

Parts of our project can be optimised in the future to achieve optimal performance of our toehold switch and the cell free system. As we discovered, cell free kits are not very efficient and require a significant amount of DNA. We have proposed changes to the protocol which we hope would maximise the output without altering it in any other way. Cell free kits also cost a lot of money, so to reduce this we considered the economics of making our own kit and further optimising it - you can find out more about this here . By optimising the cell free kit, we aim to maximise the expression of our indicator, a chromoprotein, in which visualisation has been a concern during experiments.

Since visualisation of chromoproteins is an issue, we propose many changes that overcome this issue. Potential solutions include the use of metal strips which the chromoprotein adsorbs to, the use of enzyme based colour changes and even the transfer of our test onto a paper based system. These are just some of the areas that could improve the visualisation of protein expression, making our test more easily quantifiable.

Design and functionality of the toehold switch are also important considerations for the future. Further testing of our constructs and in silico designs will allow us to choose areas of further development that would benefit the project most. These areas include; toehold switch adaptability, sensitivity and protein expression.