Since the start of the OpenScope project, the objective has been to turn our microscope into a fully automated and autonomously operable system. As such, an autofocus feature was essential. Autofocus is especially useful in certain experimental setups including:

Last, but not least, autofocus simply facilitates the work of the person operating OpenScope. Manual focusing, although not very challenging, might still be fiddly, particularly to inexperienced users. This is where the autofocus algorithm comes in. Various methods for performing this task were tried, and the best methods were used in the final version (although the rest of the code is present in our source code).

The strategy of the autofocus algorithm is to calculate the focus score for each frame imaged while gradually changing the sample-objective distance. The most sharply focused image corresponds to the maximised focus score. The physics behind the process is very simple: the image of an object, viewed through a lens, is produced at a particular distance from the lens. At any shorter/longer distance from the lens, the light rays from a single point on the object do not converge into a point, causing the image to be blurred. The focus score can be simply regarded as a mathematical function with a single maximum. Fig, 1: The plot shows the focus score of an image as a function of the distance between the objective and the sample: it is clear that the function has a single maximum. The corresponding images recorded at these distances are also shown. Note that most of the time during the search, the sample remains significantly out-of-focus.

There are, however, several issues to consider and multiple methods exist for calculating the focus score. In addition, there are many ways to scan around for the best focus score. The challenge was to find the most robust solutions. Below is an outline of the development process:

Having been able to determine a focus score for an image, the next step was to develop methods for finding the most in-focus position. This involves several important issues:

We tried a variety of other approaches to tackle these issues:

Gradient search, which is a simple technique to locate local extrema, was also attempted but did not give satisfactory results, as the learning rate required for convergence was slow. Also, noise from images drastically disrupted the calculations. This was a significant problem even when the gradient was calculated by taking multiple pictures around the point of interest. Fig. 2: Autofocus algorithm in action: the plot shows the increase of the variance (i.e. the focus score) of the image with each iteration. 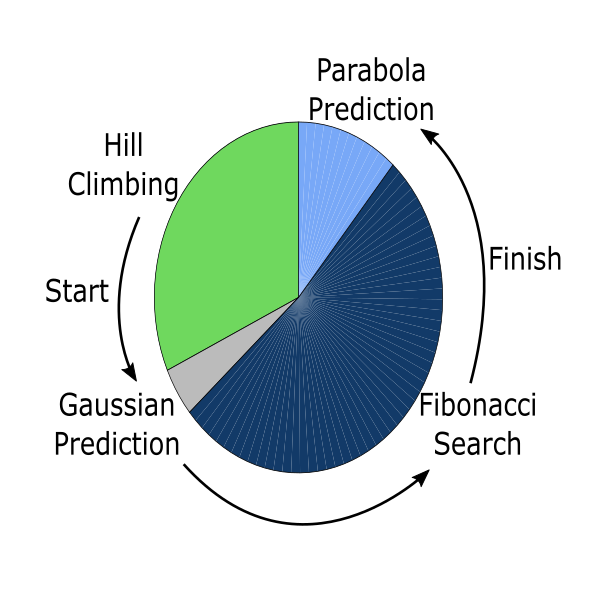 Fig. 3: Indicative proportion of time spent in each phase of one implementation of an autofocus search

The performance of the final autofocus algorithm varies, depending on the starting point of the search. A typical processing time is around 5s, which allows for autofocus during live-stream imaging through the Webshell.

The autofocus algorithm we have implemented is open for further improvements and performance enhancement. Ideas for future development include:

The Autofocus algorithm we have developed can be found in the Downloads page. The whole Software team contributed to its development.