During the summer, a diverse group of five college students and five recent high school graduates came together to work on various components of the “Talk Alpha To Me” project. These parts ranged from the intricacies of creating and cloning our own genetic circuits, to learning how to program, and designing all of the parts for our website. Our team was also involved in collaborations with other teams and introduced Wiki Flicks - which encouraged teams to create personalized video abstracts for their projects. 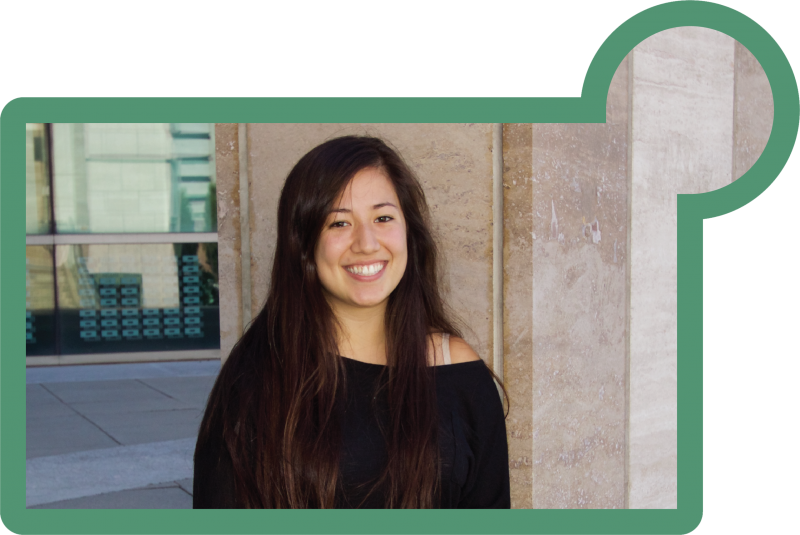 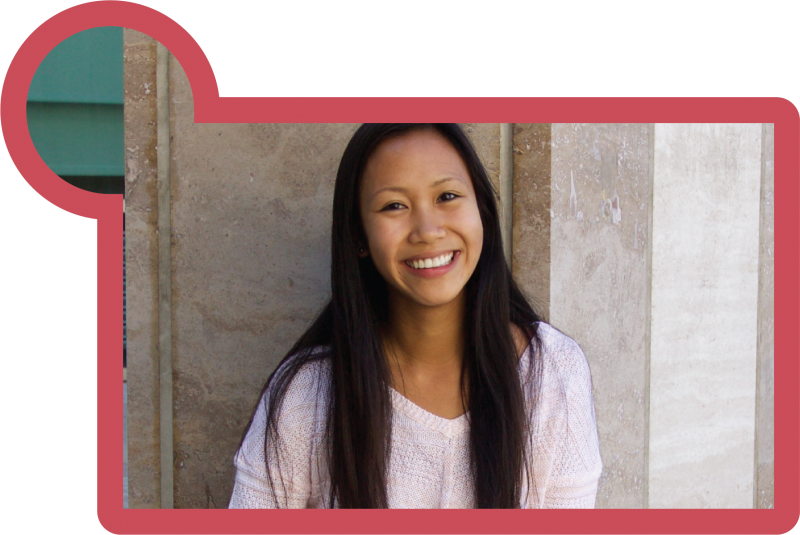 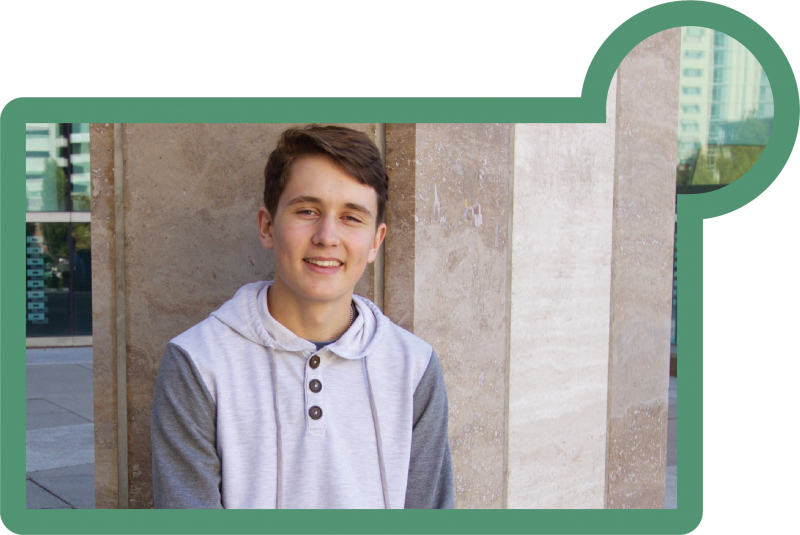 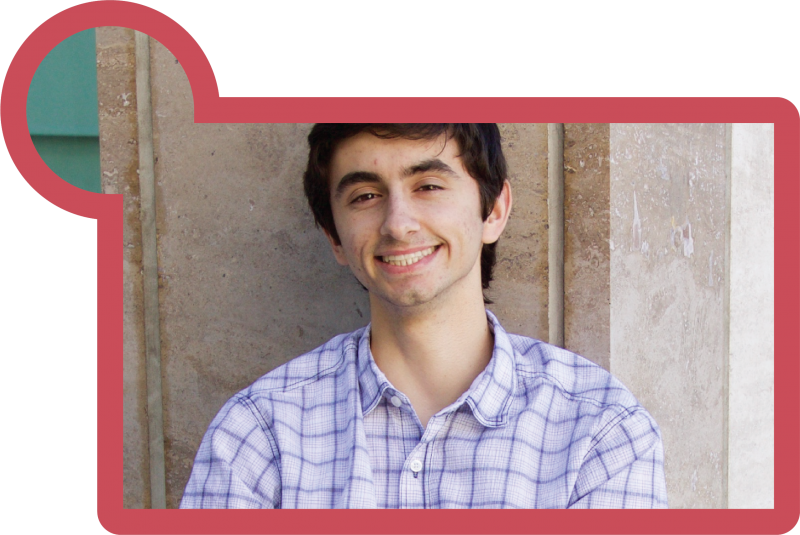 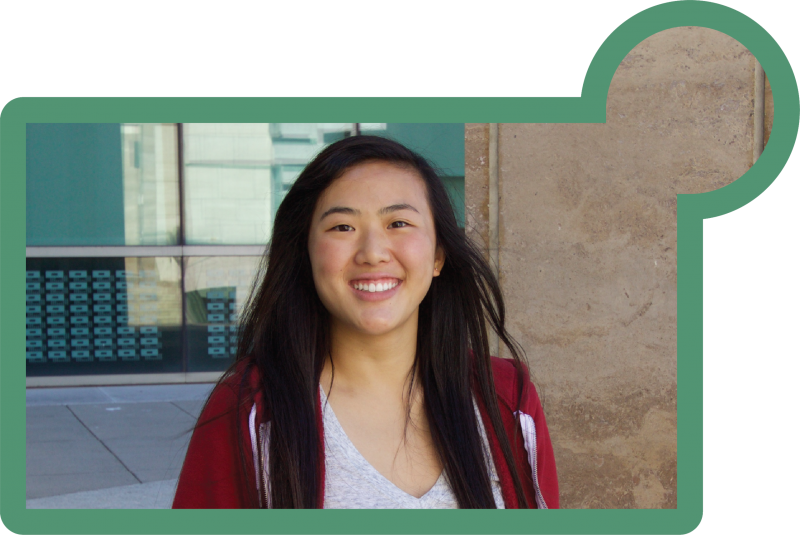 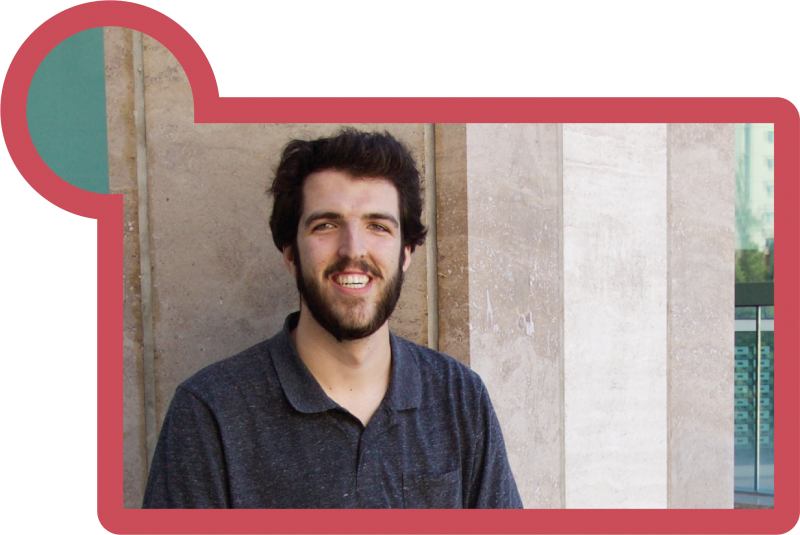 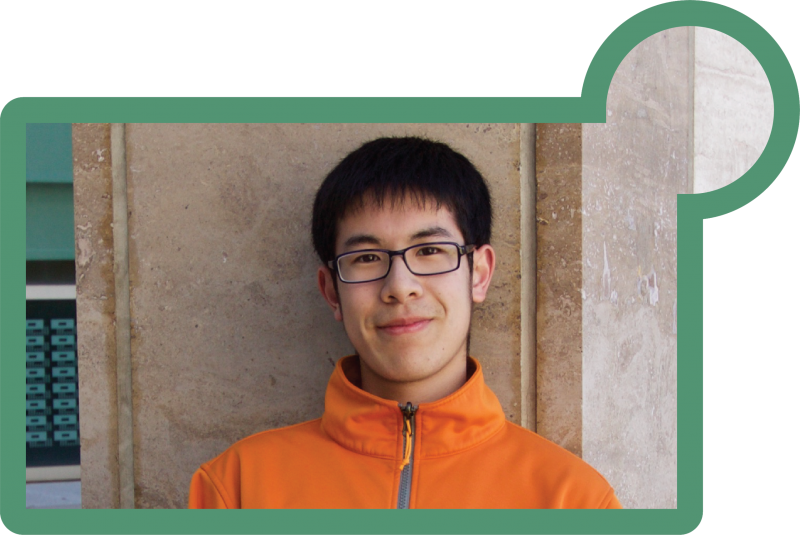 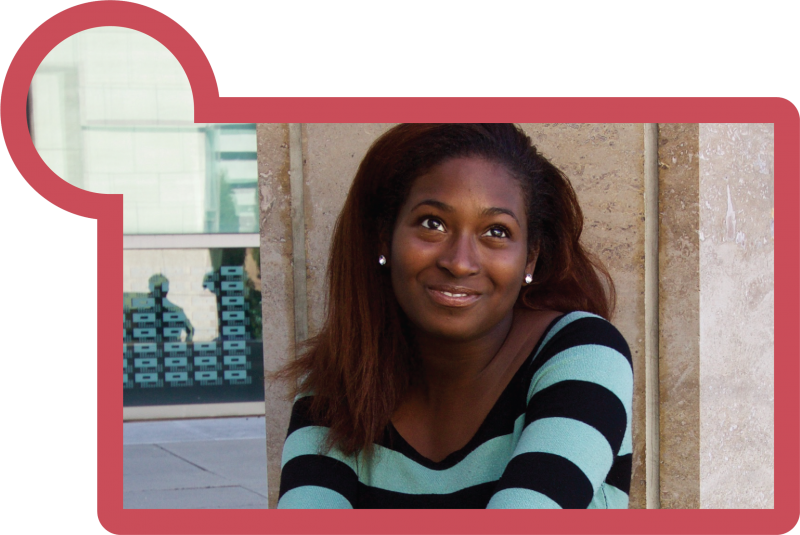 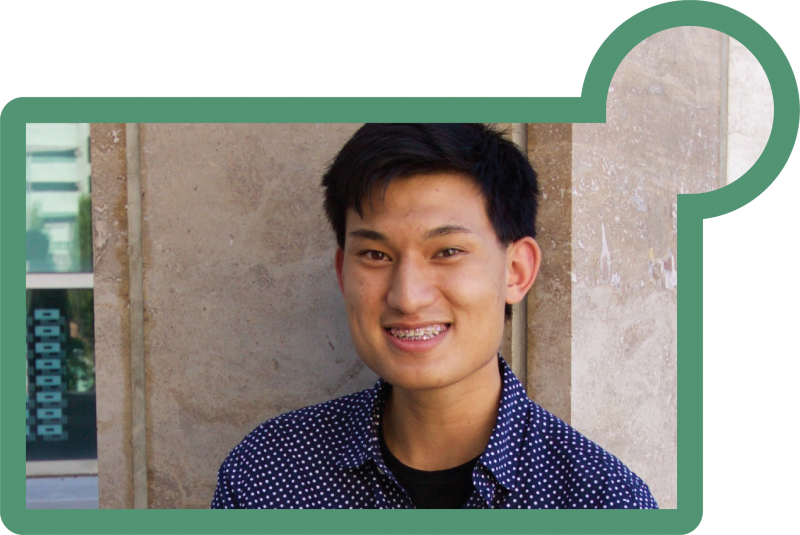 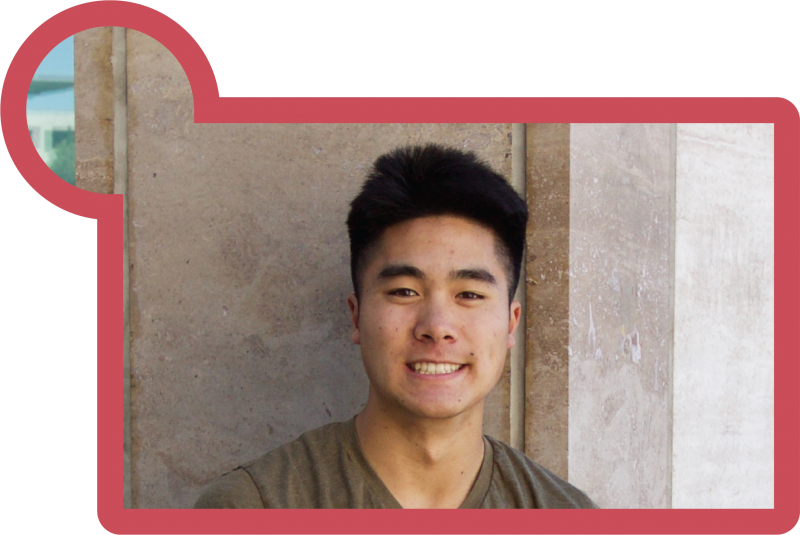 Kara Helmke is the team advisor and coordinator and has helped with planning and execution of this project. She helped the team on a day-to-day basis in training, designing experiments, interpreting results, troubleshooting, and coordinating all of the individual efforts into a team result. Wendell Lim is the faculty advisor for the 2015 UCSF iGEM team and was involved in the conception of this year’s project, based on prior work (Youk and Lim 2014). His lab is the host for the team and he has graciously supported them with time, materials, and guidance. Gianne Souza is an education intern and helped the team with the day-to-day work in the lab, including experimental design and troubleshooting. She also heavily focused on scientific communication by working with the students on presentation skills and helping them get into the background information by leading a weekly journal club on relevant literature. Anusuya Ramasubramanian has helped advise the team in the big picture planning and execution of their device, and is a whiz at writing and scientific communication, so she always provides insightful comments and edits to all written and spoken communications!

Kevin Hartman was heavily involved in teaching computation -- both by leading instructional classes in Matlab and data analysis, as well as spearheading the modeling small groups to build a computational model of the team’s project. The modeling effort was also co-led by Weiyue Ji and Marco Mravic.

Several mentors participated as instructors during the first week of Bootcamp to help prep the team on the background information and techniques necessary for executing their projects. Those amazing mentors are: Marco Mravic, Kevin Hartman, Zairan Liu, Alain Bonny, Anusuya Ramasubramanian, Dan Santos, Weiyue Ji, and Justin McLaurin. Many of these same mentors attended weekly group meetings and gave the team feedback to help them improve.

Our project concept about cellular divergence drew heavy inspiration from the UCSF UCB 2014 iGEM Team's project on cellular convergence. We based our initial circuit off of their design and modified it downstream to suit our needs. Our wiki was also inspired by both the UCSF UCB 2014 team and the LMU-Munich 2014 team. We drew inspiration from UCSF UCB's crisp clean design and navigation along with LMU-Munich's use of a large skyline image for their homepage. We would also like to give special thanks to Russell Gordley for allowing us to use his chimeric LexADBD transcription factor and LexAOps promoter. Additionally, we are thankful for the Lim Lab's generous support in providing lab space and materials. Lastly, we would like to thank our sponsors for their support and funding that made this research possible.